‘Roseanne’ returns to TV in March after 20-year break 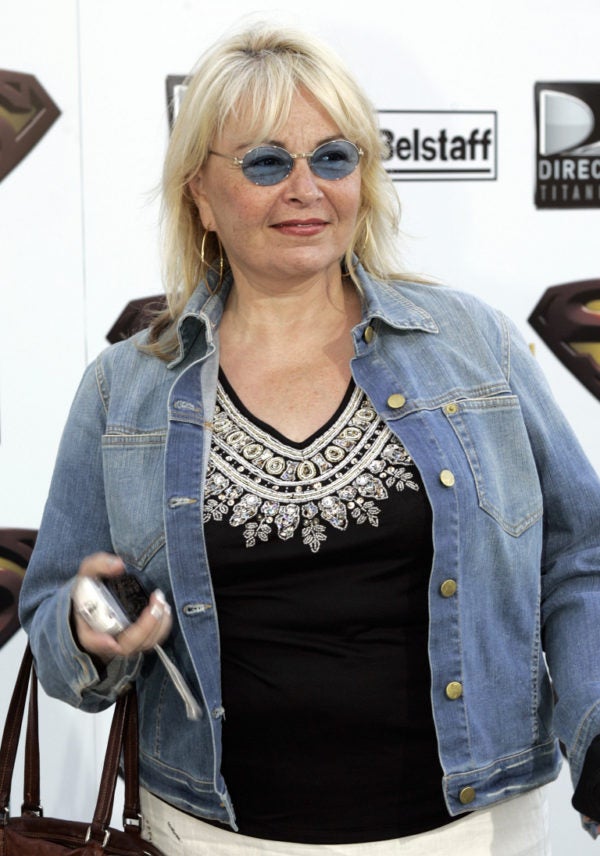 The cult nineties sitcom “Roseanne” returns to screens March 27 on United States TV network ABC, after 21 years. Reunited once more, the Conner family will be played by the original cast, led by Roseanne Barr and John Goodman.

Some 30 years ago in 1988, American TV viewers were introduced to the Conners, a typical blue-collar American family living in the fictional town of Lanford, Illinois. Viewers followed the day-to-day lives of parents Roseanne and Dan, and their children Darlene, Becky and D.J., for nine years and over 200 episodes.

Right until the mid-1990s, the show proved highly popular, even outstripping the then unbeatable “Cosby Show.” The ABC comedy was known for tackling several subjects that were considered taboo at the time on U.S. TV, from homosexuality and obesity, to abortion and contraception. The show’s success was in large part down to the central Roseanne character, played by Roseanne Barr, with her sense of humor, strong personality and straight talking.

The eight episodes of season 10 of “Roseanne” promise to explore life, death and everything in between, with stories touching on today’s issues, promises ABC. The show’s comeback even reunites the original cast. Roseanne Barr and John Goodman reprise the roles of Roseanne and Dan Conner, alongside Laurie Metcalf (Jackie Harris), Sara Gilbert (Darlene Conner), Lecy Goranson (Becky Conner) and Michael Fishman (D.J. Conner).

Sarah Chalke (“Scrubs”, “How I Met Your Mother”), who replaced Lecy Goranson in the later seasons of the show, will also join the reunion in a different role. There are also reports that Johnny Galecki, who has since become one of U.S. TV’s highest-paid actors, thanks to his role as Leonard in “The Big Bang Theory”, could also make an appearance in his former role of David Healy.

Goodbye, gladiators: 4 TV shows to catch before they end in 2018