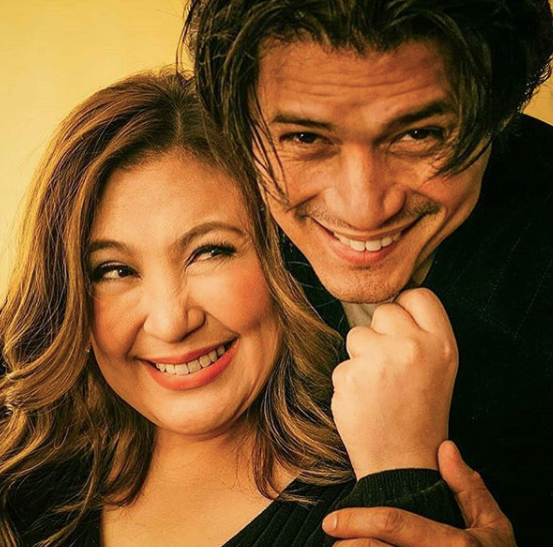 They just hit it big once again.

The much-anticipated big screen reunion of Megastar Sharon Cuneta and action icon Robin Padilla just proved yet again their indescribable audience pull when “Unexpectedly Yours” pulled off a whopping P157 million gross sales as of Dec. 10.

The good news was announced by ABS-CBN’s film production outfit Star Cinema via social media. Sharon also posted the announcement on her Instagram and thanked the people who took the time to watch the movie.

The megastar and the action star starred in over four movies together. They did “Di Na Natuto” in 1993 and “Pagdating ng Panahon” in 2001.

However, their most iconic and unarguably most record-breaking movie was the 1991 smash hit “Maging Sino Ka Man.”

It was the film that launched the union of their names in the movies. The 1991 big screen gold mine of Viva Films stayed stayed in cinemas for months, making it among the most iconic movies of the decade.

Being real-life ex-lovers, both Sharon and Robin have always been very open that the movie holds a special place in their hearts as it was where their love story bloomed.

A journey to love that almost ended in marriage, Sharon and Robin eventually parted but in time rekindled their friendship.