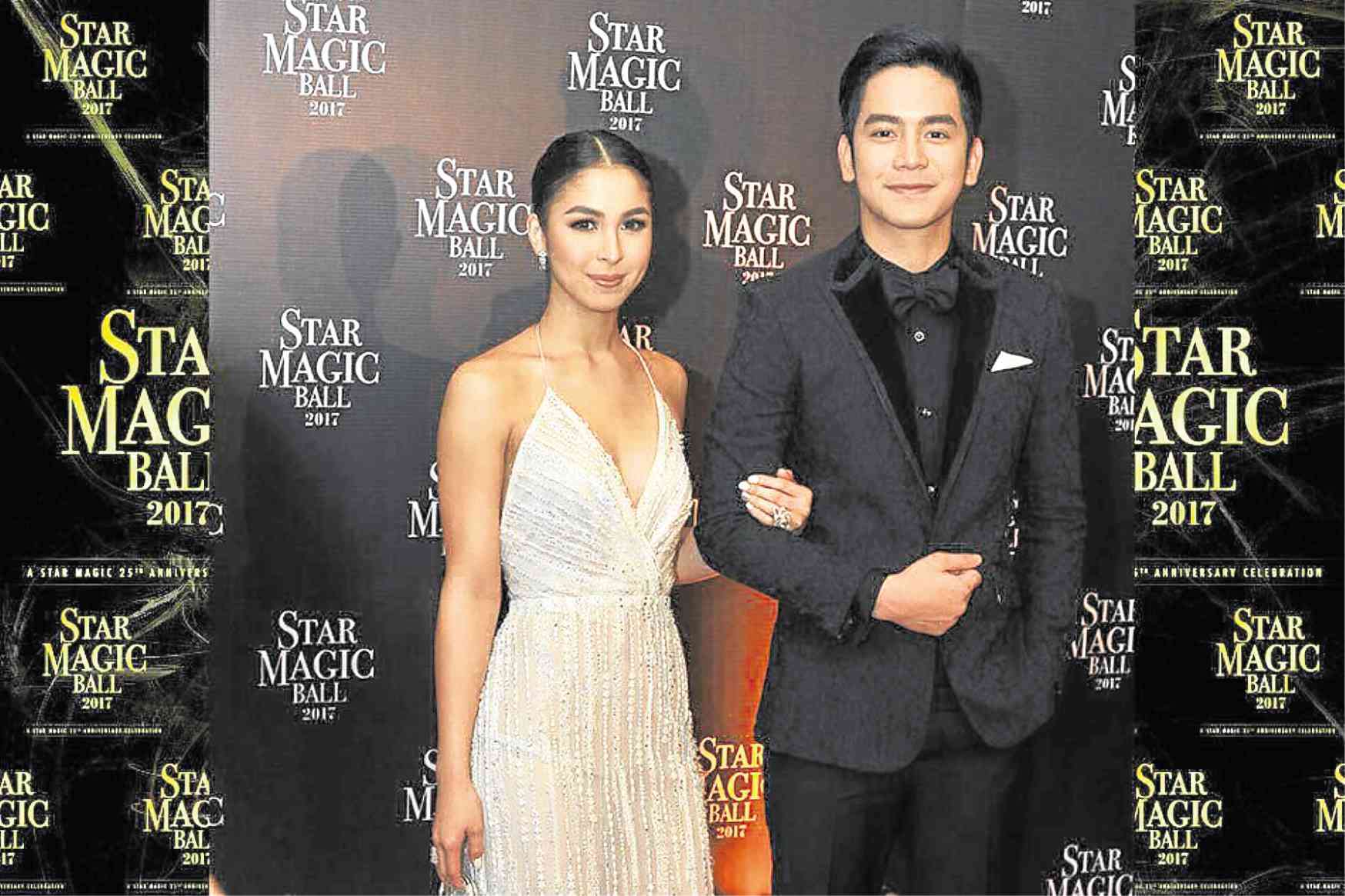 If there was one thing that actor Joshua Garcia said he was proud to have taught onscreen partner Julia Barretto, it was the importance of pakikisama (fellowship).

“Part of being a celebrity is knowing how to reach out to the people you work with—from the bosses, down to the lowliest employees. You earn their respect that way,” Joshua told the Inquirer during a recent media gathering to launch his own clothing collection under the brand BNY.

Joshua’s comment was a reaction to rumors that Julia was always aloof and unapproachable, even to the people she works with.

The actress once had to apologize to fans who accused her of snubbing them at an event in London organized for the noontime variety show “ASAP.”

“People think of her that way because she’s a Barretto, from the well-known clan. But when I first met her when we were doing ‘Vince & Kath & James,’ she was nothing like that,” Joshua declared. “She had been very warm to me, and to everyone on the set. I hope she will be able to erase that bad impression of her by people.”

Julia, meanwhile, would always tell Joshua to “learn to choose your battles.”

The actor explained: “This means that I should pick the issues that I need to react to. She says that I’m just one person and the bashers are so many. Some even use fake accounts—that’s why they’re so brave when they attack celebrities. I can’t face them all on my own.”

Joshua said the year 2017 had been a very good year for him. “This was the year that I’ve experienced so many things, and realized a lot of things about myself. I have a lot to be thankful for. I hope 2018 will be even better.”

The 19-year-old actor shared that he had many plans for the coming year, “but they mostly concern my family.”

He hoped to build a home for his dad, as well as raise enough funds for the latter to put up his own restaurant in their home province (Batangas).

“I’m also helping my elder sister to finish school. In the future, I want to be able to send my little nephew to school, too. When all these are done, I’ll continue pursuing my culinary arts course in college, then build a home for myself,” said the star of the drama series “The Good Son.”

Having all these plans doesn’t mean that Joshua has already forgotten to reward himself for all his hard work. After much prodding, the actor confessed he had scheduled a vacation abroad before the year ends—hopefully, with Julia in tow.