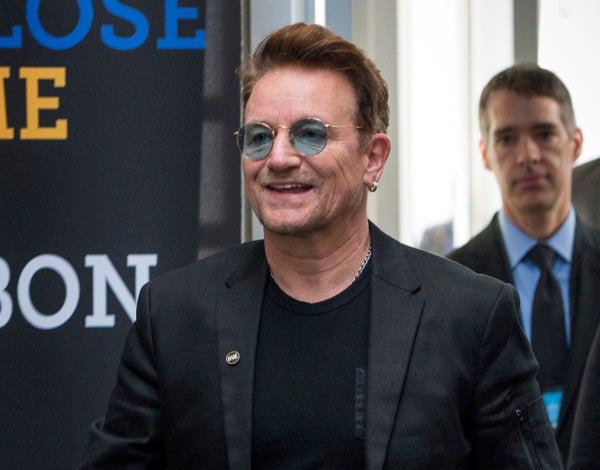 BERLIN (AP) — U2 frontman Bono says he takes the investigation into his business arrangements “incredibly seriously” and wants them to be transparent.

Bono was named in the “Paradise Papers ” leaks that detailed the offshore tax arrangements of numerous high-profile individuals.

The documents obtained by German daily Sueddeutsche Zeitung showed the rocker, whose real name is Paul Hewson, to have been a stakeholder in a company based in low-tax Malta that owned a shopping mall in Lithuania.

Anti-poverty campaigner Bono told the newspaper in an interview published Saturday that once the investigation into the matter is complete, “I will be the first to report on all the details.”

The paper quoted Bono saying he wants fans to know: “Should anything fishy have happened, I would be at least as angry as they would.” NVG