Jameson on Franco’s passing: Let him rest in peace 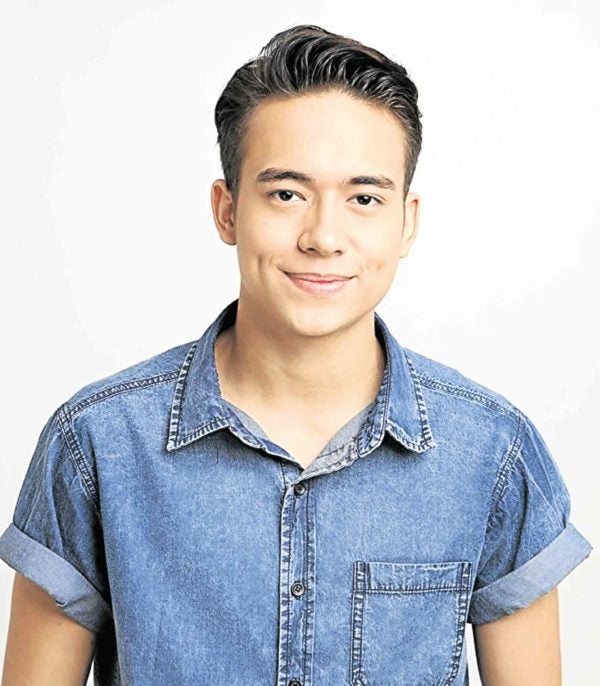 Franco disliked complications. He’s already gone, so talking about what happened to him will not bring him back,” said actor Jameson Blake when asked to comment about the controversy surrounding the death of fellow Hashtag member Franco Hernandez.

The latter died of drowning last month while on a holiday in Davao with his girlfriend Janica Nam Floresca and Tom Doromal, another Hashtag member.

“Everyone seems to have his own version of the story. Let the person rest in peace. Even his parents are trying to be positive about the situation,” Jameson told the Inquirer at a gathering for his latest film “Haunted Forest,” an entry in the 2017 Metro Manila Film Festival.

“I’ve met Franco’s parents even before he died. I was able to comfort them during the funeral. They’ve accepted it in spite of how hard it was for them to lose their son,” Jameson pointed out.

Jameson admitted to being close to Franco and that it took him over a week to get over his friend’s death.

“We were pretty close. We went out together—ate out, watched movies, went to gimmicks. We were so alike. With him, it was like I was looking in the mirror. He was also very makulit, that’s why we got along very well,” the actor recalled.

“It was actually the first time for me to experience losing a friend. It had a big impact on me,” Jameson said, adding that in order to get over the grief, “I just had to think positive…It’s just a mindset.”

Jameson explained that doing a fright flick posed a different challenge to him.

“It involved a lot of running, falling down and getting hurt. It was very physical,” he said.

“As an actor, you express emotions that you pick up from past experiences,” added Jameson. “It’s different for a movie like this. To put yourself in the proper state of mind, you have to think of things that scare you.”