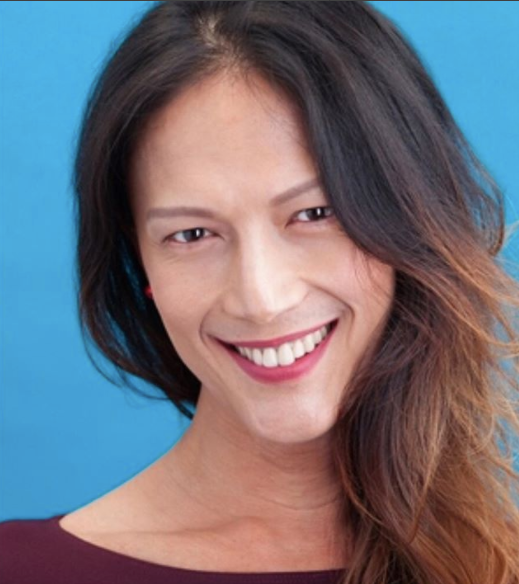 Action star Robin Padilla revealed that his older sibling BB Gandanghari now works as an Uber driver in the US.

Robin shared the news in his recent guesting on ABS-CBN’s daily morning talkshow “Magandang Buhay”. Despite worrying for her, he however assured that BB is doing well.

He also shared that among his siblings it was BB, formerly known as Rustom Padilla, who was closest to him. In fact, it was because of their tight bonding that he often got into brawls fighting off people who teased his brother when they were younger.

She may not be here for the moment but he left a video message for her brother congratulating him for the success of his reunion movie with megastar Sharon Cuneta.

In closing, BB told Robin to invite her should they have any US screening.

In the ’90s, Rustom was a hunk and a heartthrob himself. He has a very successful team-up with then young star Carmina Villaroel. They starred in a few movies and eventually their on-screen tandem ended up in marriage. They however separated. It was when Rustom joined Kapamilya reality show “Pinoy Big Brother” that he made the big reveal.

Most parts of PH to have cloudy skies, rainy Sunday