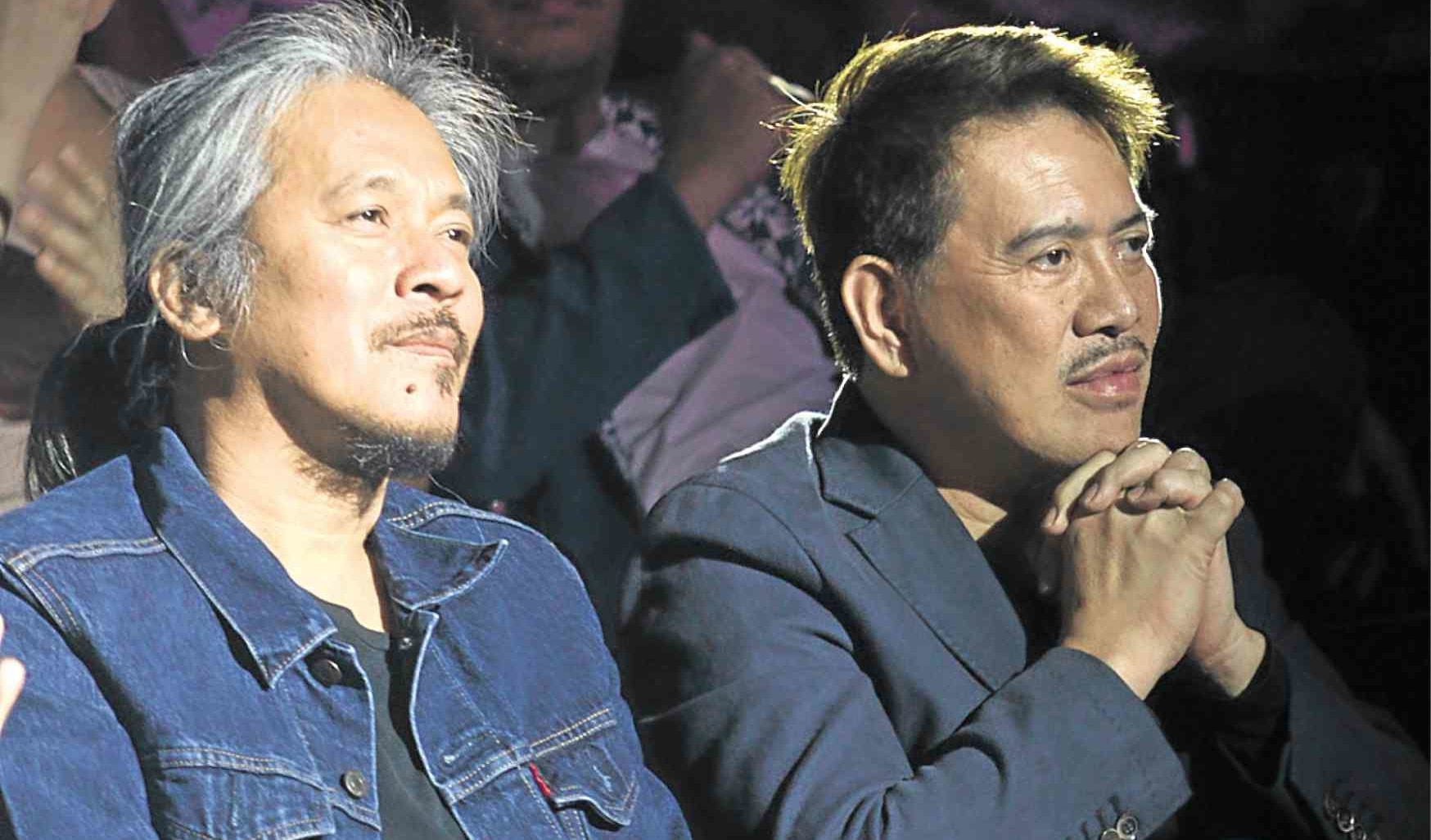 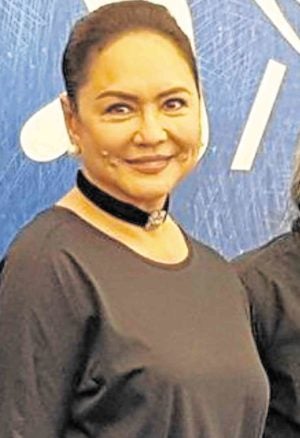 Just like the alternative film movement itself, the honorees in this year’s Inquirer Indie Bravo! Awards span the wide-ranging and all-inclusive diversity of the movie-making community itself.

In this annual event, which is now on its eighth year, everyone is welcome. But then again, we had to limit the list to 32 recipients—to commemorate the newspaper’s 32 years of fearless reportage.

This year, however, there was an abundance of achievers on the international scene—double that of the self-imposed limit. So we had to get creative and name double (and, in one case, triple) citations—honoring the film and not the just the filmmakers who share the triumph with some cast and crew members.

It is noteworthy to mention that directors are not the only artists earning plaudits abroad. Atom Magadia’s “Dagsin” won best costume design for Jona Ballaran. Carlo Francisco Manatad’s “Fatima Marie Torres and the Invasion of the Space Shuttle Pinas 25” was cited for Che Espiritu’s cinematography, as well. 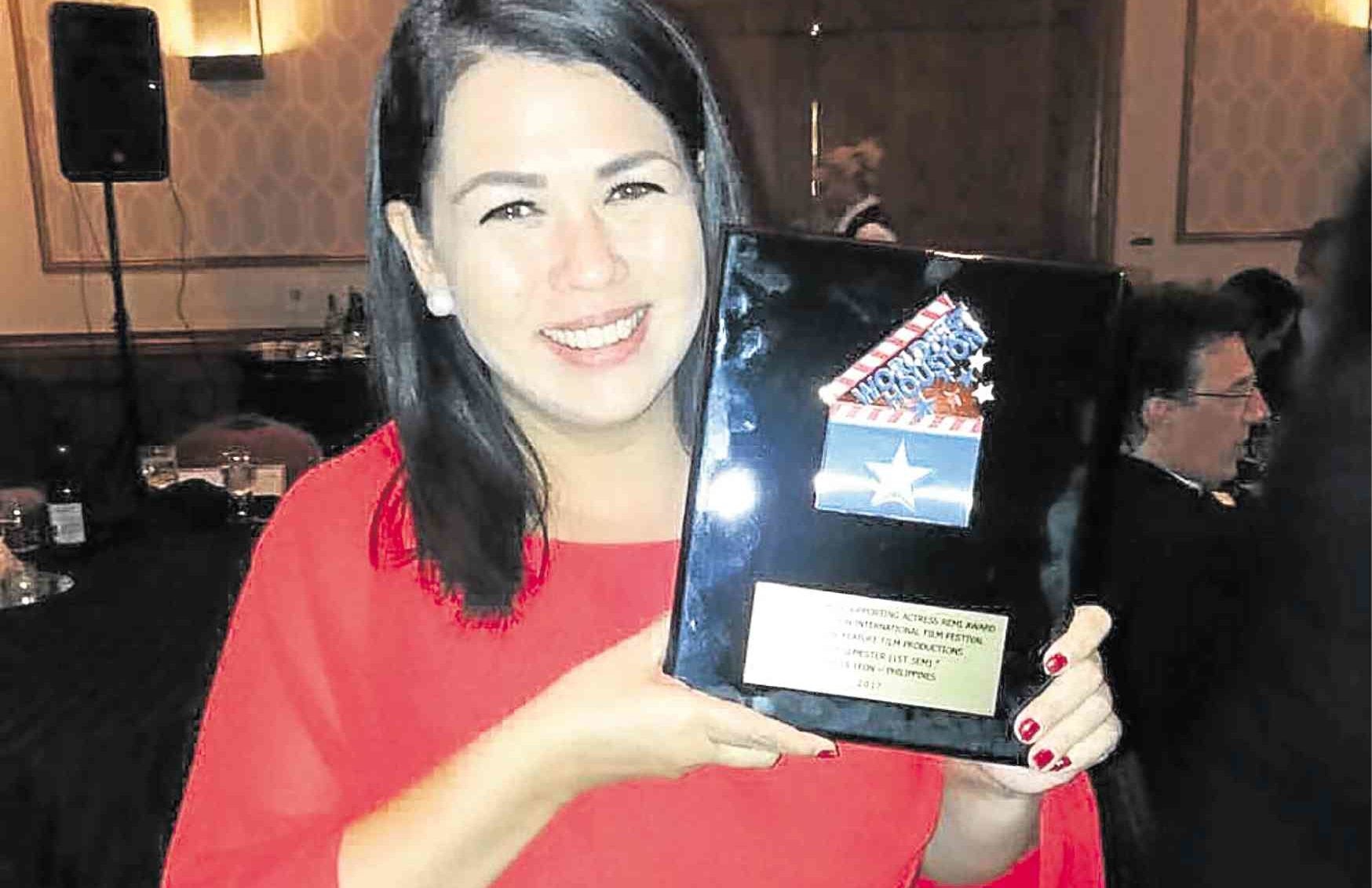 This year, Philippine cinema made its presence felt in at least five LGBTQ film festivals abroad.

Young guns are similarly blazing the trail, represented by Raymund Ribay Gutierrez (“Imago”) and the duo of Jared Joven and Kaj Palanca (“Contestant #4”), who bagged their first international award at the tender age of 17! 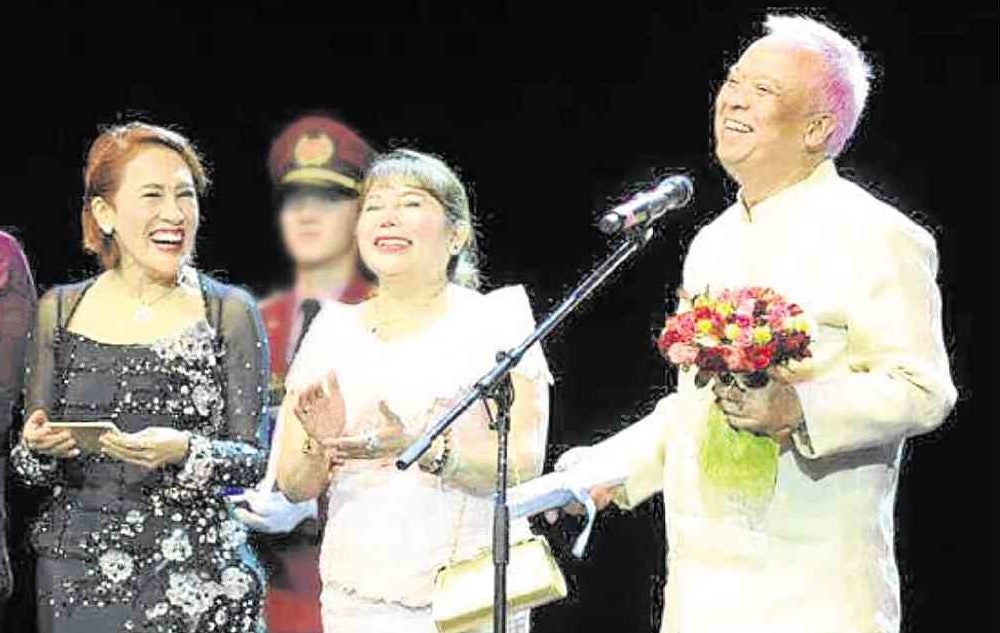 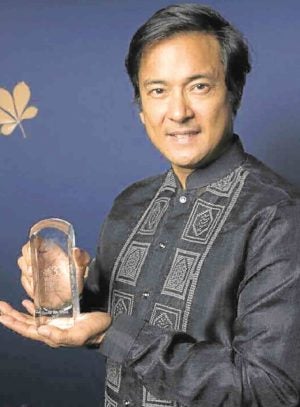 Particularly significant is the journey of Villaluna, who won in the inaugural edition and is honored again for his comeback movie seven years later.

Indie Bravo! is opening up to the wider Asean vista with Liew who is Malaysian by birth, but has since adopted the Philippines as his home. 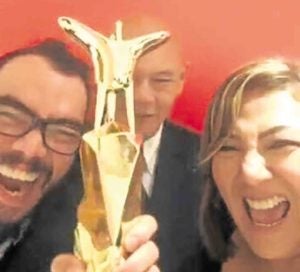 A special shout out goes to Avid Liongoren, whose animated movie “Saving Sally” is the most awarded Filipino movie in the international film-fest circuit this year.

Still, two acknowledged leaders, and masters, of the indie film movement—Lav Diaz and Brillante Ma Mendoza—need to be on the list.

That they were present in the first year of Indie Bravo! only goes to show that the movement has remained vibrant, and resilient, in spite of (and maybe because of) the changes and challenges in the country and the cinematic landscape.

The Inquirer Indie Bravo! Awards will be held on Dec. 11. 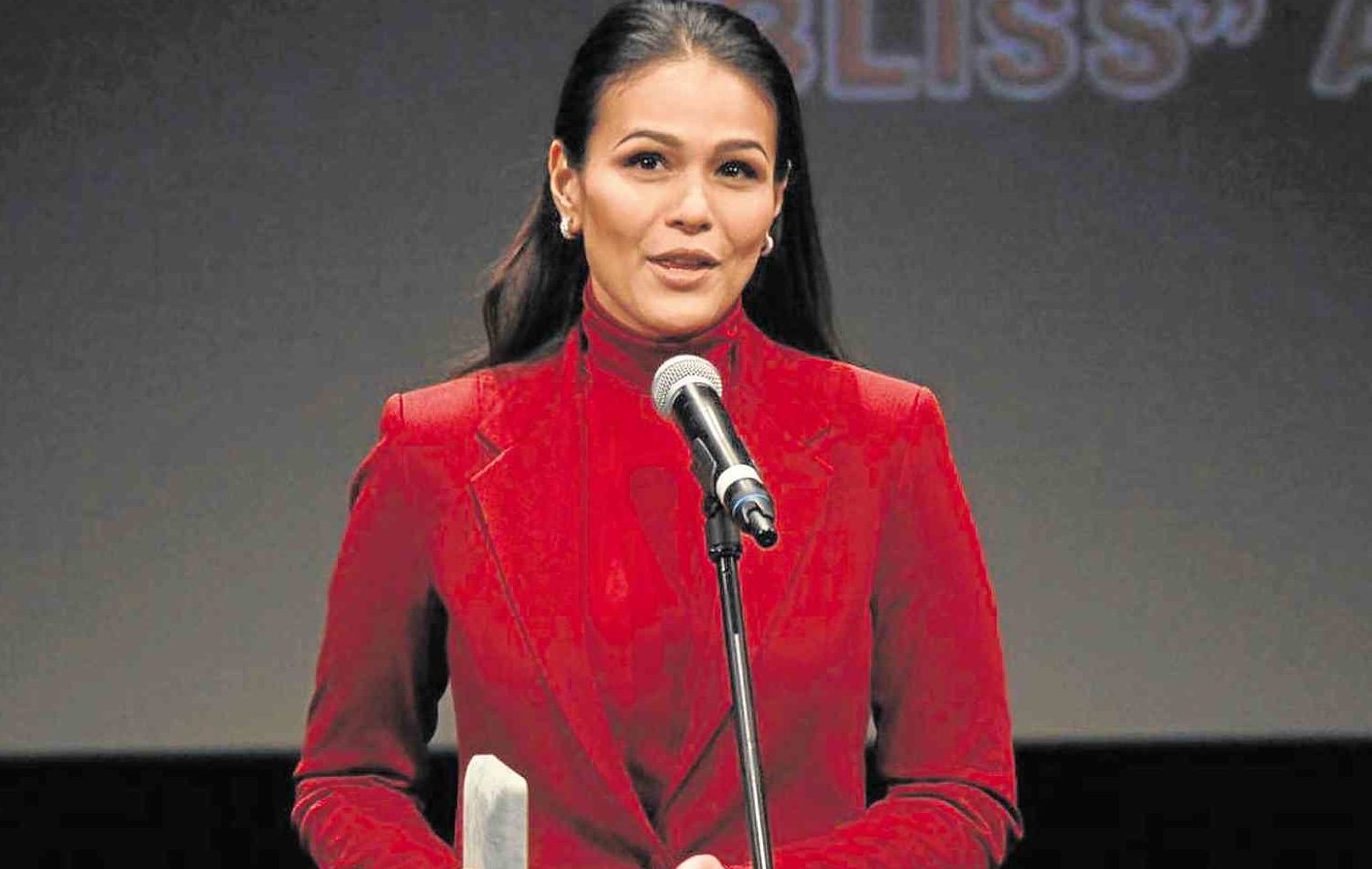