That this Rushes Mole was scandalized was a shocker in itself. After all, nothing ever fazes this spy who has seen it all!

But then again, RM was in for an earth-shaking surprise one night. RM spotted Glamorous Beauty breaking bread with Wealthy Benefactor.

It was a head-scratcher because GB and WB’s union was rumored to be on the rocks.

But what made RM do a double take was the fact that the dynamic duo was dining with GB’s supposed new paramour, Controversial Honcho—as if it was the most natural thing to do on the planet. What a thoroughly modern ménage a trois!

Pardon us, while we pick our jaw up off the floor.

CC purportedly chanced upon BR in the corridor of their common workplace. CC took the opportunity to ask BR about those pesky rumors.

According to the grapevine, CC’s Amorous Partner had a fling with BR. Like those battling belles in “Salawahan,” CC and BR remained poised and unruffled throughout the tête-à-tête.

No hair-pulling, no hysterics.

Perhaps they were just bored? After all, it was not the first time for both to get entangled in such a fiasco.

For one so young, Buff Beau has been around. BB used to be the sweetheart of fellow gym rat, Cute Charmer. Then, BB had a torrid affair with Serial Seducer.

After SS, BB shacked up with Aggressive Veteran. But why is BB painting the town red, white and blue these days?

Are BB and AV still an item? They had several projects in the works. Was AV’s Rich Supporter involved in those ventures, as well? Hmmm…

No wonder Handsome Heartthrob broke up with Perky Starlet.

Turned out PS had some serious hygiene issues. According to a hairstylist, PS’ tresses were infested with nits and head lice. Eewww!

Whenever an assistant would use a hair-straightener on PS, the eggs would explode like popcorn because of the heat.

What a hair-raising experience!

Flamboyant Personality is still carrying a torch for Ambivalent Hunk. Although AH had disowned their “past,” FP kept getting nostalgic about the nonaffair.

On cue, FP would get all teary-eyed and sentimental whenever friends brought up AH’s name. Or whenever they would visit a place they used to frequent with AH, expect FP to turn on the waterworks galore.

FP once slipped and told everyone about lavish shopping sprees for AH. 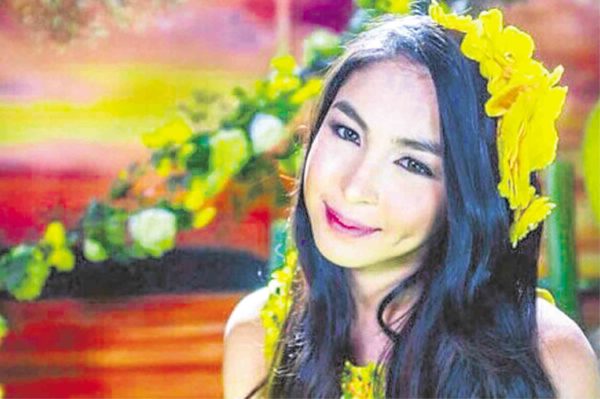 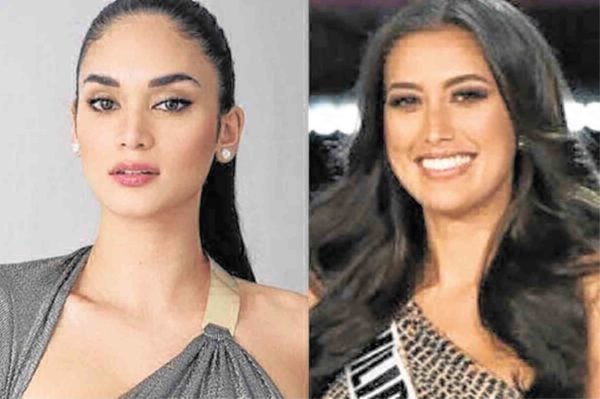 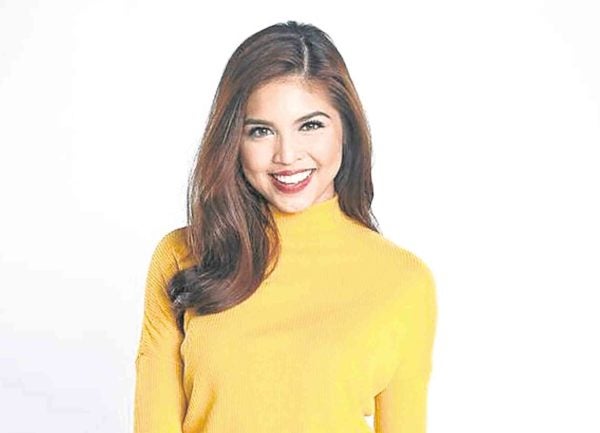