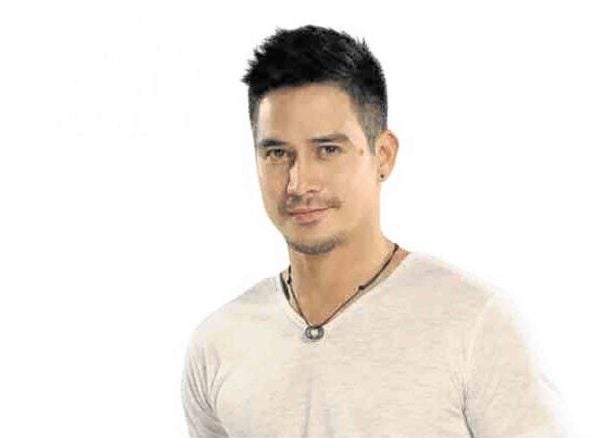 The “foodie travel” show, “The Crawl” on Lifestyle, has had a hard time getting its ambulantly peripatetic, gustatory act together.

First time around, Piolo Pascual was tapped to do the hosting and food-tasting honors. His looks and popularity made him a “logical” choice, but he turned out to be too shy, laid-back and insufficient as an entertaining ad-libber to keep things humming.

Later, Piolo’s son, Iñigo, joined him to make the show appeal more to a younger viewership, but he was similarly limited.

Now comes Matteo Guidicelli, who recently took viewers to South Korea, with Ria Atayde in tow, to sample all sorts of local delicacies and food-on-the-run. How did he fare as a foodie show host? Uh, not much better.

He was livelier and younger than Piolo, but his ad-libs were still on the sticky side, not as effervescent and cheeky as the program type appears to expect and require.

Matteo also tended to repeat some standard spiel transitions too often, which hints at a possible limitation in terms of creative narration and the ability to banter. 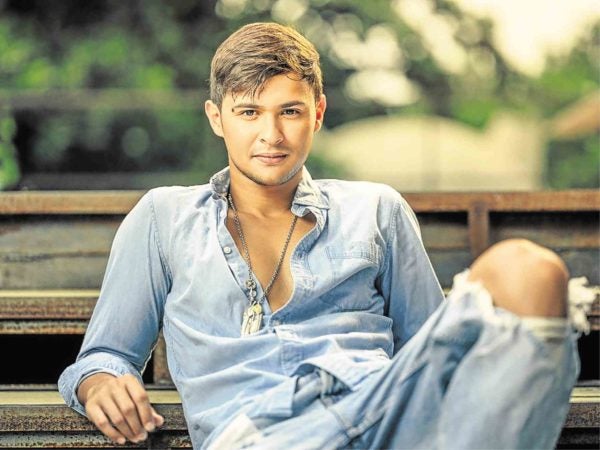 They don’t just enjoy a meal, they love to savor, masticate and talk about it in delighted and thus delightful terms that make viewers feel like they’re virtually tasting the meal along with them—yum!

Perhaps the problem is the production’s preference for popular stars as hosts. Yes, it assumes a measure of viewership and photogenic visuals—but, if the star isn’t a great and fun ad-libber, the viewing experience isn’t as empathetically delicious.

So, we suggest that other editions of “The Crawl” should put “ability to entertainingly ad-lib” at the top of their list of casting “musts,” right up there with “popularity,” “looks” and “star value.”

The food and visuals may be great, but if the hosting is less than effervescent, articulate and fun, there’s a disconnect—and the disparity shows and tells on the production.

Perhaps some of them could do a better job? In addition, we hope that “The Crawl” could consider some female prospects, and thus have an even better chance of coming up with the best combination of star value, looks, popularity, charisma, ad-libbing ability in English, and a real passion for the best culinary creativity and food culture.