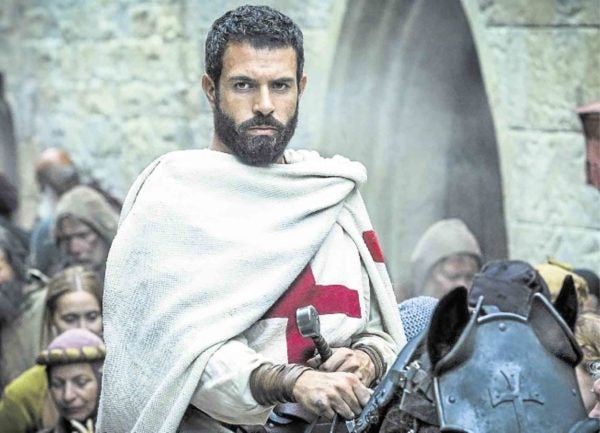 Welsh actor Tom Cullen, formerly of “Downton Abbey,” had to undergo a considerable makeover for his History series, “Knightfall.”

He had to work out about four hours every day for the character, Landry, the combat-honed leader of the legendary Knights Templar.

“When I first got the job, I was very unfit, not in a good place at all,” Cullen told the Inquirer in a phone interview. “I had three months to get myself into a physical condition where I had to look like a man who’s been fighting in [a] war since he was 11.”

In the 10-episode series airing on Dec. 7 (and subsequent Thursdays, 9:55 p.m.), Landry heads the group tasked with protecting valuable Christian relics. Cullen, 32, disclosed a big difference between working on this action-oriented show and certain dramas.

“Most of the TV shows I’ve done before was either a miniseries, in which the scripts had already been written so we could read all the episodes, or I was joining an established show,” Cullen said. “So this was the first TV show that was entirely ours.”

The actor, who also appeared in “Gunpowder” and “Orphan Black,” elaborated: “It was [a] very organic process. The writers feed off the actors and the actors are feeding off the directors.
“And it feels like a very collaborative experience in which you create the show together. I’ve never [had] that experience before.”

Excerpts from the chat:

What can viewers expect in terms of entertainment? It’s epic in scale. It’s high-octane. It has a twisty storyline and awesome battle scenes. But what I’m most proud of is that at its heart are real, very complex characters going through very real things.

I’ve seen Episode 10 multiple times now, and every time I watch it, I get blown away by the scale—it always makes me cry on a very human level. We’re really proud of it. 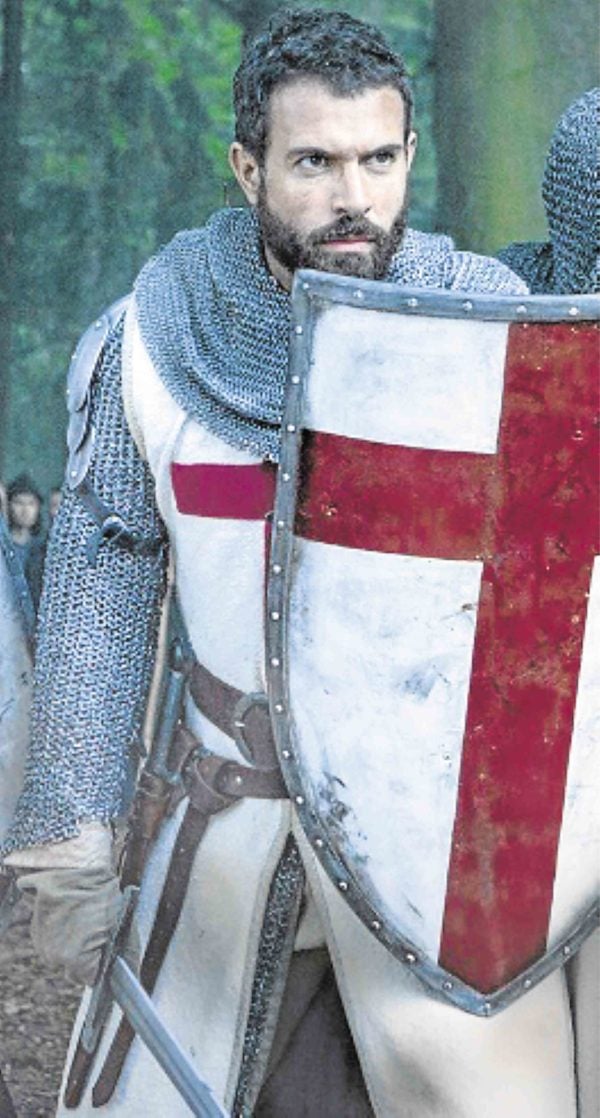 How much do you relate to Landry, if at all? Landry is a classic hero. I wish I could relate to him more than I do. He’s very brave, and a bit of a hothead. But, he sticks by what he thinks is right.

How would you describe your character’s mission and relevance? I would describe his mission as a quest of self-discovery, but also [of] finding the truth about the world.
We avoid the truth about ourselves in many respects. We’re all guilty of that. I know I am.

When I was a kid, I could only dream of working on something as big as this.

We built the biggest sets in Europe, a whole medieval palace—there’s a battle scene where we had 400 stuntmen fighting at one time—and it’s extraordinary!

How was your bond with cast members offscreen? We filmed in Prague, so we were all away from home …

Over the seven months of the shoot, [we] have become friends and family—we’ve become incredibly tight.

Name some of your acting idols. Marlon Brando is my favorite because he’s effortless. He moves through emotions as if the door [were] always open …

I also like Jimmy Stewart, for that lightness of touch. I love Meryl Streep—she’s just, I think, the master!
I’m a big fan of Joaquin Phoenix—he’s such a brave actor.