Jay-Z admits he was unfaithful to Beyonce 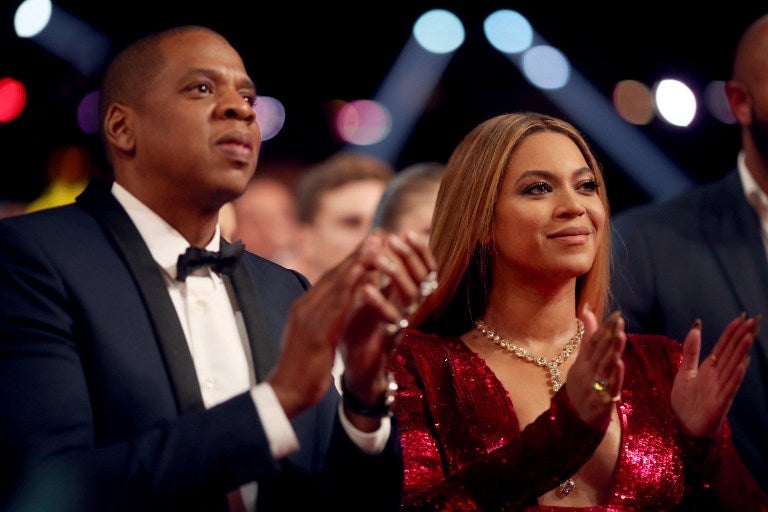 Much like every relationship, music royalty couple Jay-Z and Beyonce have certainly endured their fair share of trials and tribulations.

Although both stars had kept relatively mum about their personal lives through the years, fans have long speculated that some of these troubles include infidelity, at least on Jay-Z’s part.

Those rumors have finally been laid to rest, as the 47-year-old hip-hop icon confirmed he did indeed cheat on his wife at one point.

“In my case, like, it’s deep. And then all the things happen from there – infidelity,” he admitted.

The adultery issues were subtly hinted at by both artists through their music, first in Beyonce’s “Lemonade” album last year, and again on Jay-Z’s “4:44” album in June.

Aside from countless hours spent by the couple in therapy sessions, the pair was also able to repair their relationship by doing what they do best together—creating wonderful music.

“We were using our art almost like a therapy session. And we started making music together,” Jay-Z said.

“And then the music she was making at that time was further along. So, her album came out as opposed to the joint album that we were working on.”

The “99 Problems” singer added: “We still have a lot of that music. And this is what it became. There was never a point where it was like, ‘I’m making this album.’ I was right there the entire time.”

After overcoming the odds and staying together, the pair currently devotes their time to 5-year-old daughter Blue Ivy Carter and to twins born last June.

Still, the Brooklyn-born business mogul continues to be grateful for a second chance.

“And that’s where we were sitting. And i twas uncomfortable. And we had a lot of conversations. [I was] really proud of the music she made, and she was really proud of the art I released. And, you know, at the end of the day we really have a healthy respect for one another’s craft. I think she’s amazing.”  Khristian Ibarrola /ra

Read Next
NBC fires Matt Lauer over alleged crude misconduct
EDITORS' PICK
vivo brings to the Philippines a powerful smartphone with a slimmer body, the vivo Y02s for only PHP 6,499
Apple warns of flaw that lets hackers into iPhones, Macs
46% of schools nationwide to have full face-to-face classes on Aug. 22
House energy committee chair Arroyo bats for cheap electricity
What to watch out for when selecting a video surveillance solution
Heads may roll at BOC, says Palace if sugar smugglers are allowed to use recycled import permits
MOST READ
DepEd to give teachers P5K cash allowance within first week of classes
LOOK: Miel Pangilinan dazzles in glittery pre-debut shoot
Man abducted in Batangas gasoline station, found dead in Quezon
Dressing the dead: Indonesian villagers clean corpses in afterlife ritual
Don't miss out on the latest news and information.