Talk of the town is the alleged baby boom in show biz.

Several “unplanned” pregnancies will surely send shockwaves all over the industry in the next few months.
On top of the list is Luscious Nymphet who was supposedly knocked up by Charming Partner.

According to rumormongers, CP wanted to dump LN. Is the baby part of LN’s game plan to hold on to CP? But then again, LN disappeared for a while. Was it to get rid of this career-ending problem?

Scintillating Luminary had the same dilemma, as well. But SL chose a promising offer over diaper duties.

The massive cuts in Beleaguered Firm will claim its biggest casualty soon.

As expected, its staffers, including Dashing Cutie, have been jumping ship.

That’s a no-brainer. What is shocking is that BF’s Major Venture is folding up in the next few months.

MV is “totally wiped out,” a spy insists.

That’s bad news for Innovative Insider, who has several projects lined up with BF. As fate would have it, II’s latest endeavor will be saved by High-profile Company.

Some guys have all the luck!

That Gorgeous Entertainer got entangled with Playboy Colleague in a steamy affair need not come as a huge surprise.

Instant flashback: GE raised a tempest in a teapot because of a fling with Hunky Coworker who was then involved with Alluring Partner.

GE’s best buddy, Chatty Starlet, made a boo-boo and told AP about the scandalous dalliance. AP, of course, went berserk.

Turns out GE is a serial seductress—the more unavailable the target, the better!

Well, these two can already vote, so does that mean they can also live together under one roof?

Still in their teens, Perky Newbie and Beautiful Ingénue are apparently too hot to handle. BI allegedly moved in with PN.

To the newcomer’s credit, PN already owns the flat. Or, at least, PN is not renting.

But then again, PN is still a very young homeowner!

PS has yet to forgive AU for past mistakes—specifically, for breaking poor Perky Kin’s heart.

PS is overly protective of PK, who gave AU another chance.

PS’ hands are tied. PS was forced to honor PK’s wishes. But then again, a mole insists that AU is forever banned in PS’ territory. No wonder AU was nowhere in sight during a festive gathering organized by PS. 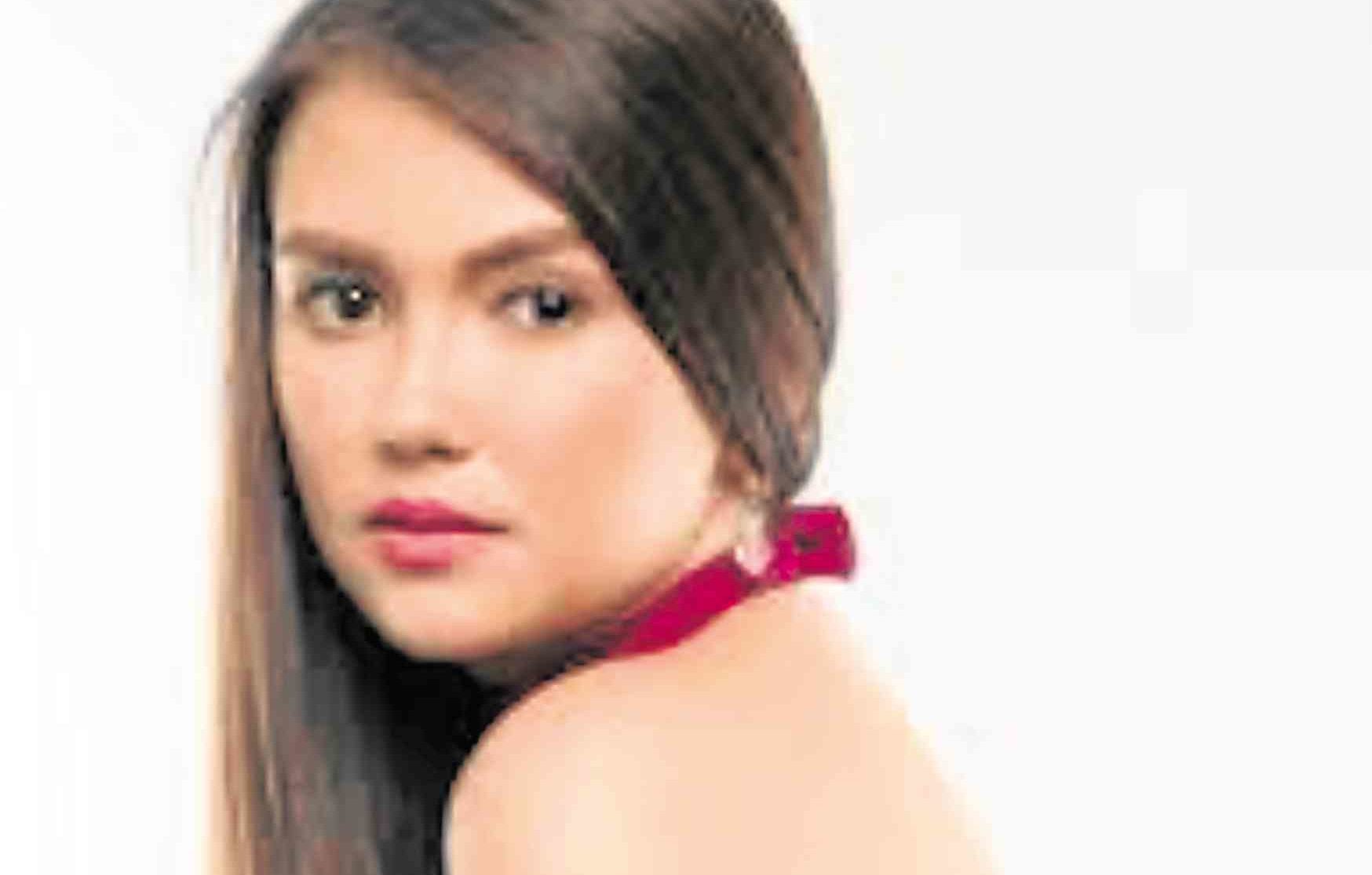 Solenn Heussaff on having a baby: “Not right now. Things will happen when the stars tell us it will happen.” (It’s written in the stars?) 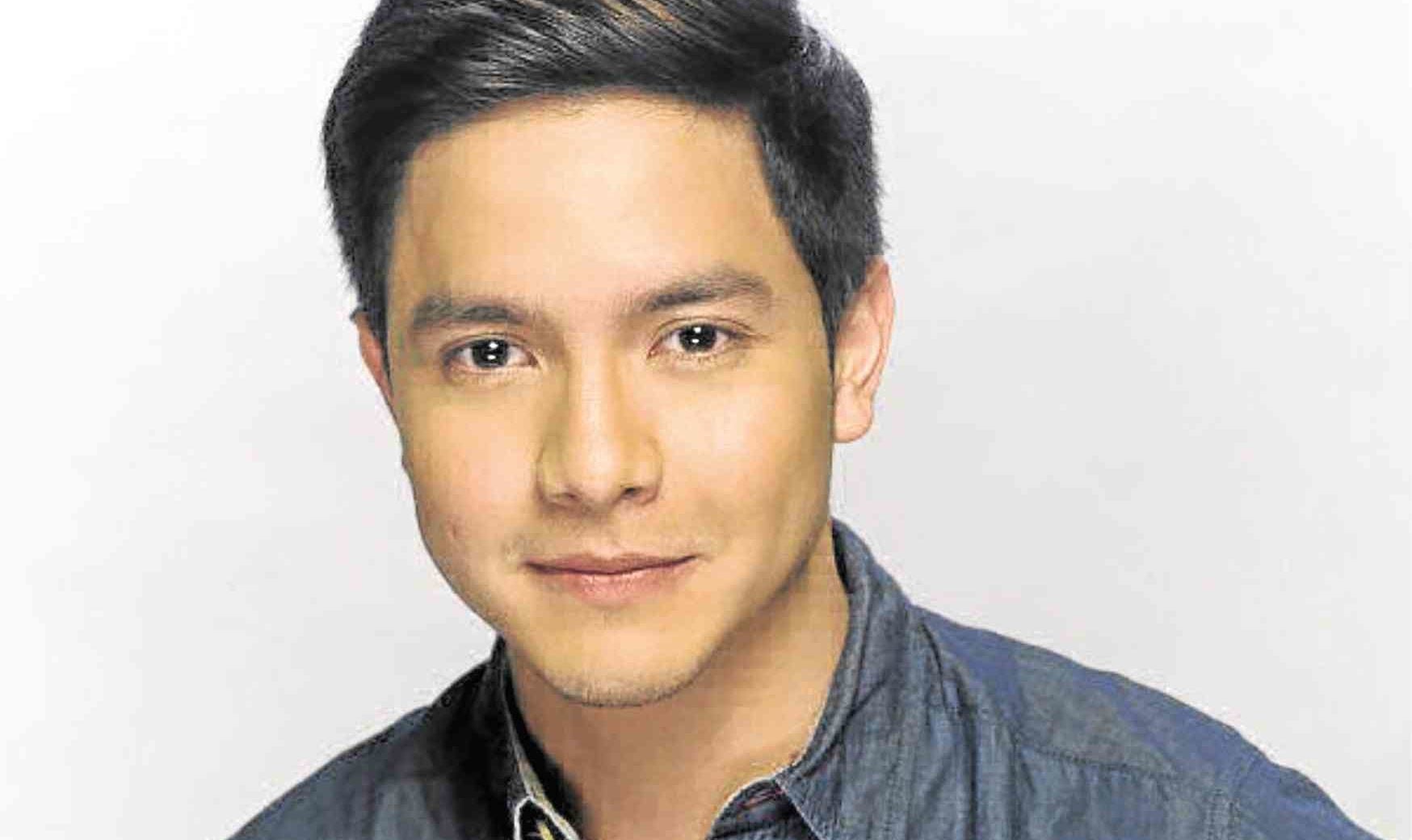 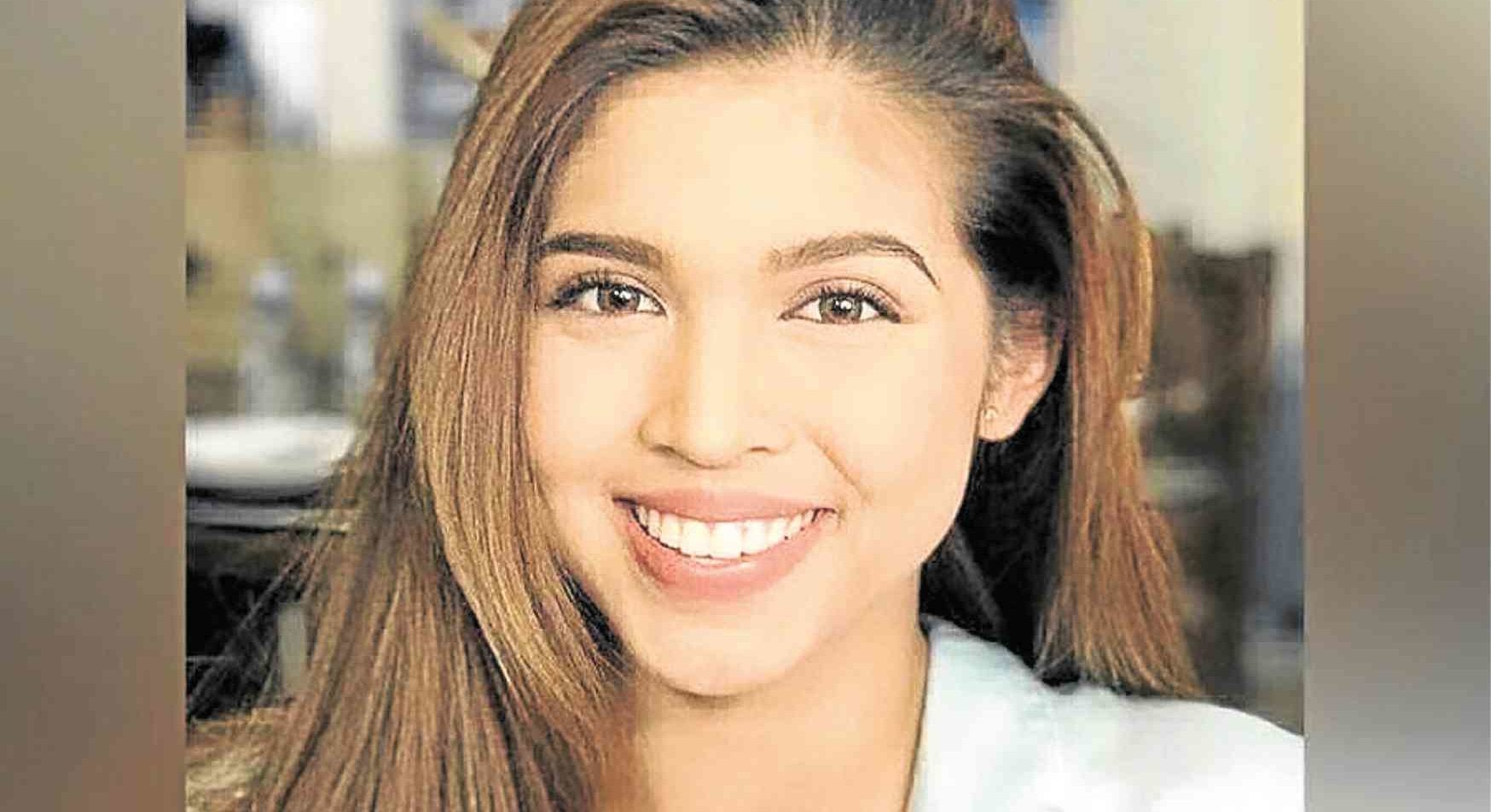 Kris Bernal on receiving a star at the Eastwood Walk of Fame: “It’s a dream come true … an answered prayer.” (Amen.)