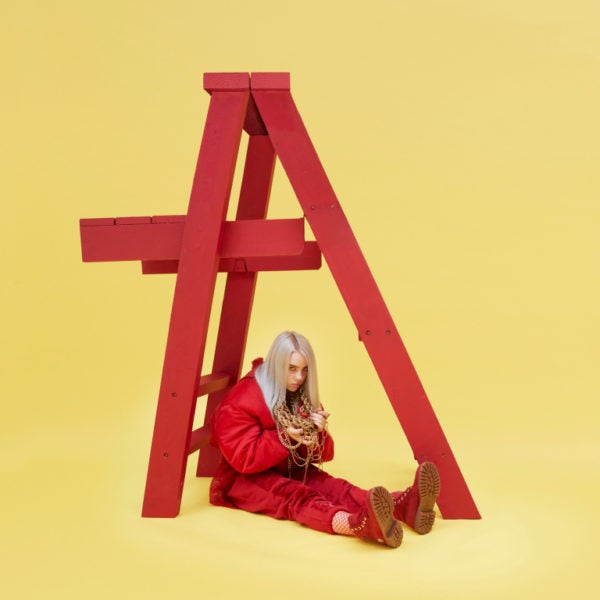 BBC Music has revealed its Sound Of 2018 longlist, continuing an annual compilation of rising musicians ripped for success in the year ahead.

The 16-strong longlist is one of the youngest yet, according to organizers, and includes the competition’s youngest-ever nominee: 15-year-old American singer-songwriter Billie Eilish, whose debut EP “Don’t Smile at Me” dropped this summer.

Other longlistees include United States singer-songwriter Khalid, who has already enjoyed a high-profile year and won Best New Artist at this year’s MTV VMAs; Manchester natives Pale Waves, whose music has gotten a boost thanks to support for The 1975; Norwegian singer-songwriter Sigrid of debut 2017 single and EP “Don’t Kill My Vibe”; and Brooklyn pop/house singer and producer Yaeji.

The full longlist is as follows:

The longlist was chosen by more than 170 musicians and music experts including former winners Ellie Goulding and Olly Alexander, this year’s winner Ray BLK, and former top-five contender Stormzy. Other past winners have included Jack Garratt, Sam Smith, HAIM and Adele. JB

Make your Christmas merry with Nickelodeon