The green-eyed monster has pushed Ensconced Veteran to commit all sorts of dastardly crimes against Boisterous Rival.

EV has a huge ax to grind against BR. BR boasts quite a rabid following and an expansive list of achievements—both things EV sorely lacks. Is that the reason why EV didn’t hesitate to throw BR under the bus?

Luckily for EV, BR is an accident waiting to happen. When BR bungled big-time, EV swiftly pounced on the golden opportunity to discredit longtime foe.

So, is there truth to the rumor that EV is behind BR’s downfall? Well, EV got a little help from BR, too!

There’s a shocking video spreading online, showing a disturbingly youthful celebrity in the boudoir with a supposed lover of the same gender.

Gifted Youngster virtually confirmed all those nasty rumors in the vid. GY was caught fooling around with similarly scantily clad Hot Partner in the salacious bed scene. GY even pointed out that HP had several “kiss marks” due to a night of unbridled passion. Uh-oh.

Insiders often wondered about Controversial Personality’s moral compass in the past. CP had the nasty habit of badmouthing luminaries—even world-renowned idols, mind you. CP once had a mouthful to say against Menacing Celeb. CP apparently found MC appalling in person.

CP put MC to task for throwing away God-given gifts. CP is now in the same boat as MC. Former admirers now scoff at CP for squandering countless blessings.

People thought Jolly Starlet was down-to-earth and level-headed. Turns out JS is just like Assertive Kin.

Staffers of troubled venture loathe dealing with JS, who can be finicky.

JS refuses to attend promo tours. JS thinks such activities are a waste of time. Seems JS detests prancing and parading in front of huge mobs.

Perhaps, JS has enochlophobia—an irrational fear of crowds. To think, there was a time JS would give up an arm and a leg just to get noticed by the public. 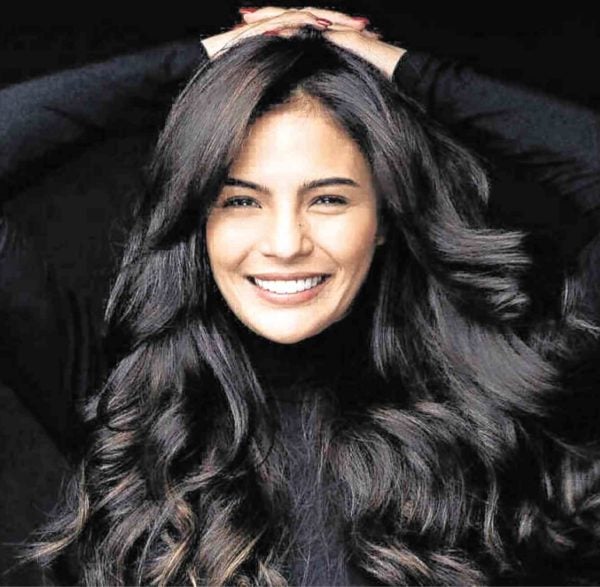