Christopher Plummer has this to say about retirement — never 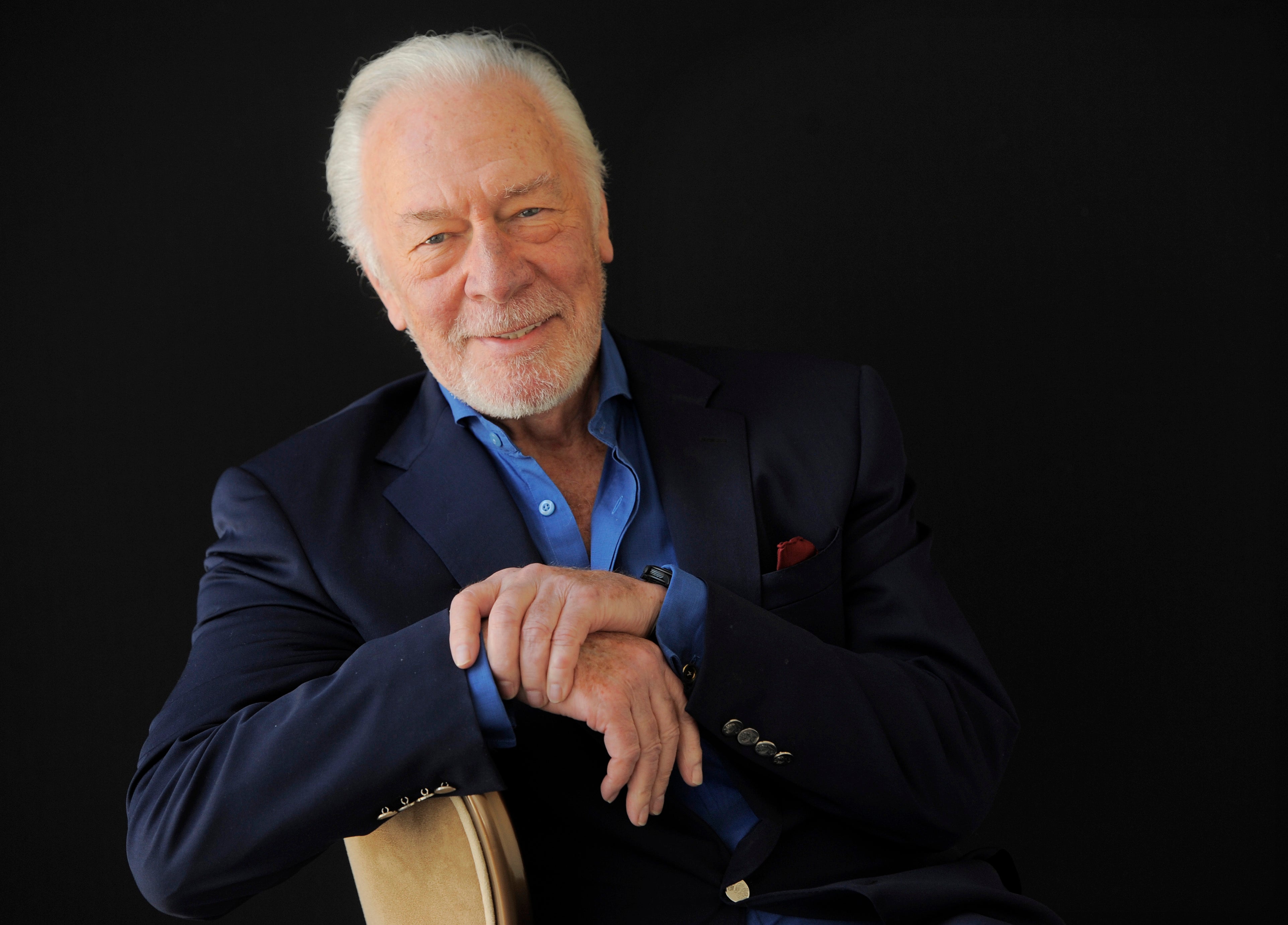 FILE – In this July 25, 2013, file photo, Christopher Plummer poses for a portrait at the Beverly Hilton Hotel in Beverly Hills, Calif. Plummer isn’t just working _ he’s busy. He has five movies scheduled for release, including “A Christmas Carol” origin story called “The Man Who Invented Christmas.” And he plans to work until the very end, literally. (Photo by Chris Pizzello/Invision/AP, File)

He has five movies scheduled for release, including “A Christmas Carol” origin story called “The Man Who Invented Christmas.” And he plans to work until the very end, literally.

“I love my work. I love what I do. And I’m so sorry for a majority of people who do not like their jobs, and can’t wait to retire, which of course, is death. I’ll never retire. I hope to drop dead onstage. That’s what I really want to do.”

Plummer, who plays Ebenezer Scrooge in the film, recently toured a Charles Dickens exhibit at the Pierpont Morgan Library in New York. Plummer admits that Dickens, especially “A Christmas Carol,” was a big part of his upbringing.

“All my family had grown up on Scrooge, and some of them had actually seen Dickens lecture and tell stories. So you took it for granted that it was part of Christmas cheer,” Plummer said.

Plummer also has begun shooting scenes for the upcoming Ridley Scott film “All the Money in the World,” replacing Kevin Spacey as billionaire J. Paul Getty. Spacey was ousted from the movie in the wake of a series of sexual misconduct allegations.

The actor credits his wife for maintaining his stamina. “I have a very good chef as a wife. She knows how to cook wonderfully balanced food. She’s a real artist at it, and that’s one good reason.” MKH

TAGS: "All the Money in the World", Christopher Plummer