Following allegations of sexual misconduct, indie bands Jensen and the Flips, SUD and Ang Bandang Shirley have released statements on the issue. 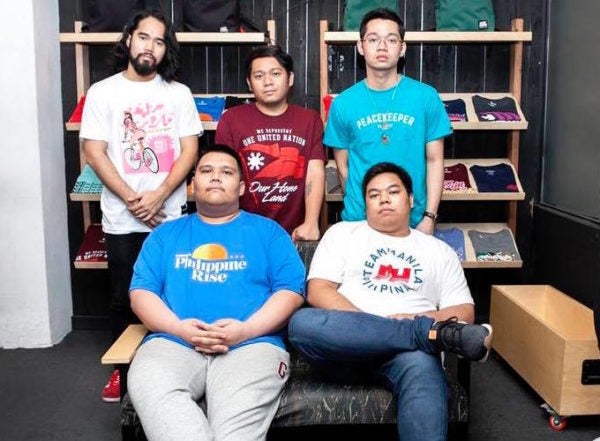 Jensen and the Flips  (Image: Facebook/jensenxflips)

Jensen and the Flips apologized to “those who are directly involved” and were “grateful to the people who shed light on the matter.”

“An apology will never be enough to make up for all of the things that have been done in the past… and will continue to work on being better individuals moving forward to ensure that such situations will not happen again.”

The band has been kicked out of indie music event The Rest Is Noise’s Year-end show following allegations that members had committed unwanted sexual advances toward women.

Guitarist Sam Valenia admitted to forcing himself on a girl in a taxi and issued his own apology. Accounts also mention frontman Jensen Gomez and percussionist Carlo Maraingan with claims of sexual misconduct.

Ang Bandang Shirley band members were named for objectifying women and minors in a tweet. 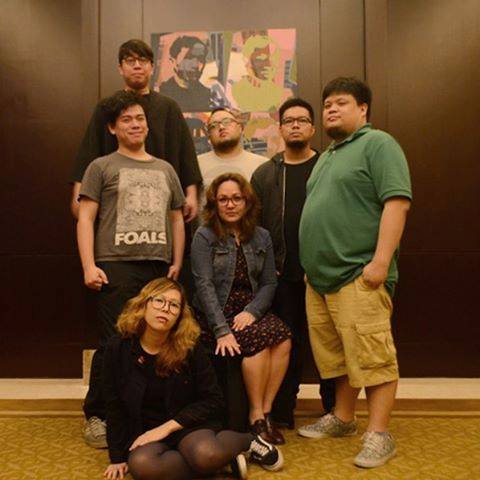 Last ko muna ‘to, to clarify yung issue sa Shirley. This was sent to me yesterday. pic.twitter.com/ym2RKoV8xG

Their statement reads, “With the information we have so far, it is difficult for the band to address the allegations properly, and we are currently having a conversation on the issue to discuss further action. We recognize this is a serious issue and apologize for allowing a toxic culture continue through complicity or inaction.”

SUD was dropped from the UP Fair 2018 line-up after members were accused of sexual misconduct. 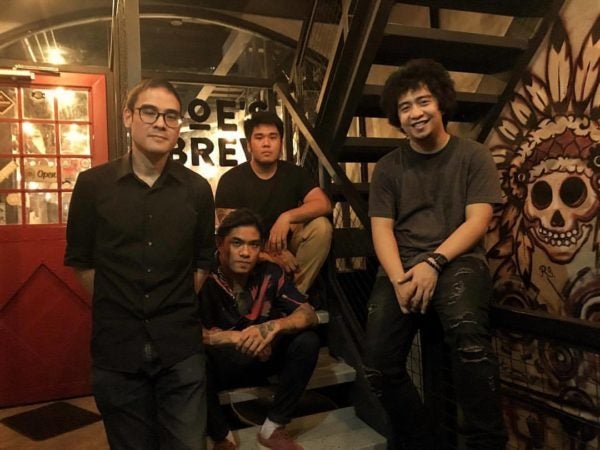 LGBT organization UP Babaylan explained why they withdrew their invitation to SUD. “As an organization upholding the rights of women, we strongly condemn misogyny in all its manifestation. We further appeal to our fellow UP Fair organizers to neither tolerate nor welcome perpetuators of violence especially against women at the centerstage of our University. We remain firm that these behaviors have no place in our community.”

Band members were also implicated in a Twitter thread. Anonymous messages were shared, some of which stated that frontman Sud Ballecer was seen touching a girl without consent during an event and asked women to be groupies after they took a picture with him.

The band stated that “some of the allegations are untrue” and apologized “for the ones that have caused women to become uncomfortable.”

“It was never our intention for our actions to come across the way they did. We recognize that we have no say whether they were violated by our actions and we put them in a position they were not comfortable in, and for that we will accept the repercussions of what we did.

“We fully support the dialogue sparked by this incident and condemn all forms of sexual harassment… And we will strive to become good examples for everyone involved in the local music scene. And always have an open ear to criticism and call outs.”

The person who started the Twitter thread, Adrienne Onday, claims that the male band members use their status to take advantage of women. Apart from the direct interactions of sexual misconduct, she stated that there is a culture of objectifying women among them.

I have seen and heard of how band members interact with female fans. Pag trip nila, touchy at persistent. Pag ayaw, polite (maybe even genuine) tolerance and friendship.

I have seen band members openly ogle at women’s breasts.

I have personally heard the remarks they make.

And these men—they literally kiss and tell. Over beer, after sets, backstage.

She also stated that the exposé was not “ to shame people. It was to demand accountability sana from bands and empower the women who are still scared to come out.”

Before the statements were released, she shared that band members were not “getting their acts together” despite being confronted about the allegations.

A lot of these exposed band members have been confronted or talked to by friends and other people, but they don’t seem to be getting their acts together kahit kinausap ng maayos. It’s easy for the victims to feel powerless kung ganito ang sitwasyon.