Rashida Jones clarifies departure from Pixar due to discrimination 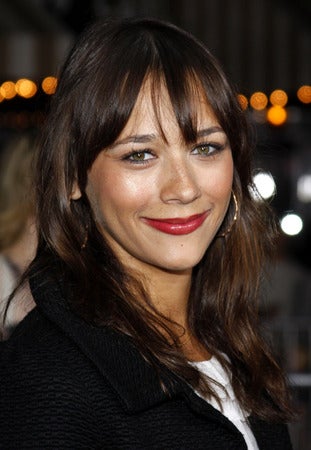 Rashida Jones is denying a report that she quit working on “Toy Story 4” because of unwanted advances by Pixar co-founder John Lasseter.

Jones and her writing partner Will McCormack said in a statement first released to The New York Times on Tuesday that they left the company because of creative and philosophical differences. Their statement called on Pixar to do more to hire women and people of color for creative positions, including as directors.

“The breakneck speed at which journalists have been naming the next perpetrator renders some reporting irresponsible,” said Jones and McCormack.

“We did not leave Pixar because of unwanted advances. That is untrue. We parted ways because of creative and, more importantly, philosophical differences. There is so much talent at Pixar, and we remain enormous fans of their films. However, it is also a culture where women and people of color do not have an equal creative voice.”

“We encourage Pixar to be leaders in bolstering, hiring and promoting more diverse and female storytellers and leaders. We hope we can encourage all those who have felt like their voices could not be heard in the past to feel empowered.”

The statement came hours after the trade magazine The Hollywood Reporter reported that Lasseter made an “unwanted advance” toward Jones. Lasseter announced Tuesday he was taking a sabbatical in a vaguely-worded memo that cited “missteps” with employees. 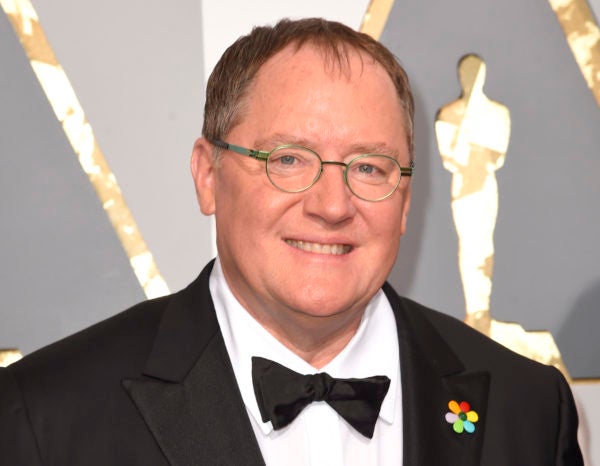 The statement from Jones and McCormack says “The Hollywood Reporter” does not speak for them. It applauded unnamed sources included in the Reporter’s story who told the trade magazine Lasseter’s actions made them uncomfortable.