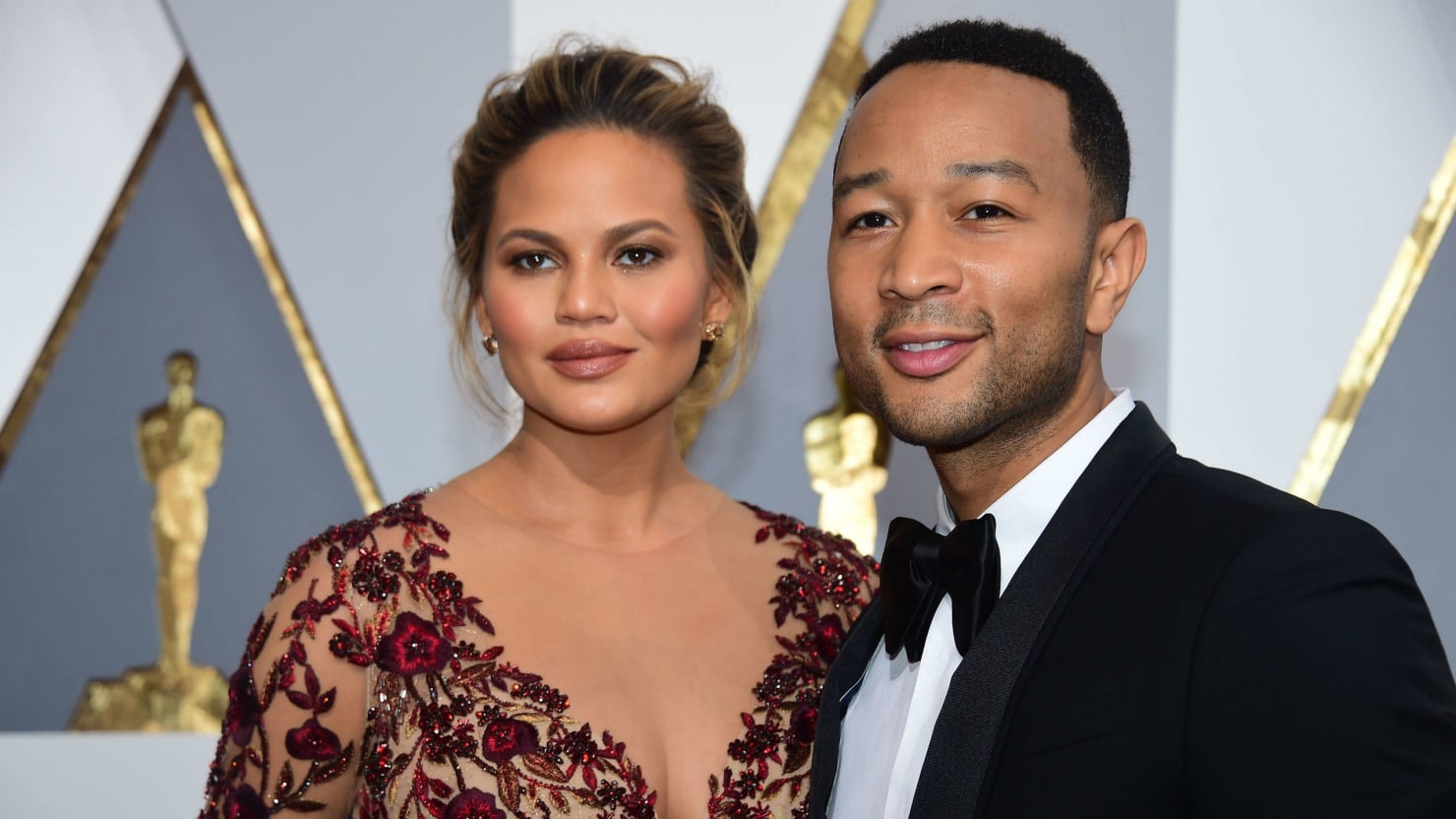 Another baby is on the way for Grammy Award-winning singer John Legend and his wife, model Chrissy Teigen.

On Teigen’s Instagram account posted Wednesday, she asked her first-born Luna what could be inside her tummy. Her daughter then answered “baby” while Legend was heard giggling in the background.

Upon the announcement, some fans of the couple could not help but react to the news.

Chrissy Teigen and John Legend are having another baby but they still haven’t filed my adoption papers yet. pic.twitter.com/xDsJusTfnD

john legend and chrissy teigen are having another baby. im boutta show up at the hospital uninvited like pic.twitter.com/VYFm03YZvL

Before having Luna, Teigen opened up in 2015 about seeing fertility doctors as she and Legend were having troubles conceiving a child.

“And once you open up about all those things to people, you start learning that a lot of other people in your life are seeing these people and they have this shame about it,” Teigen told audience members in the now-defunct US lifestyle show “FABLife.”

“One day you’re going to ask that to the wrong girl who is really struggling and it’s gonna be really hurtful to them and I hate that,” Teigen added.

Teigen and Legend welcomed their first daughter in April 2016. /ra