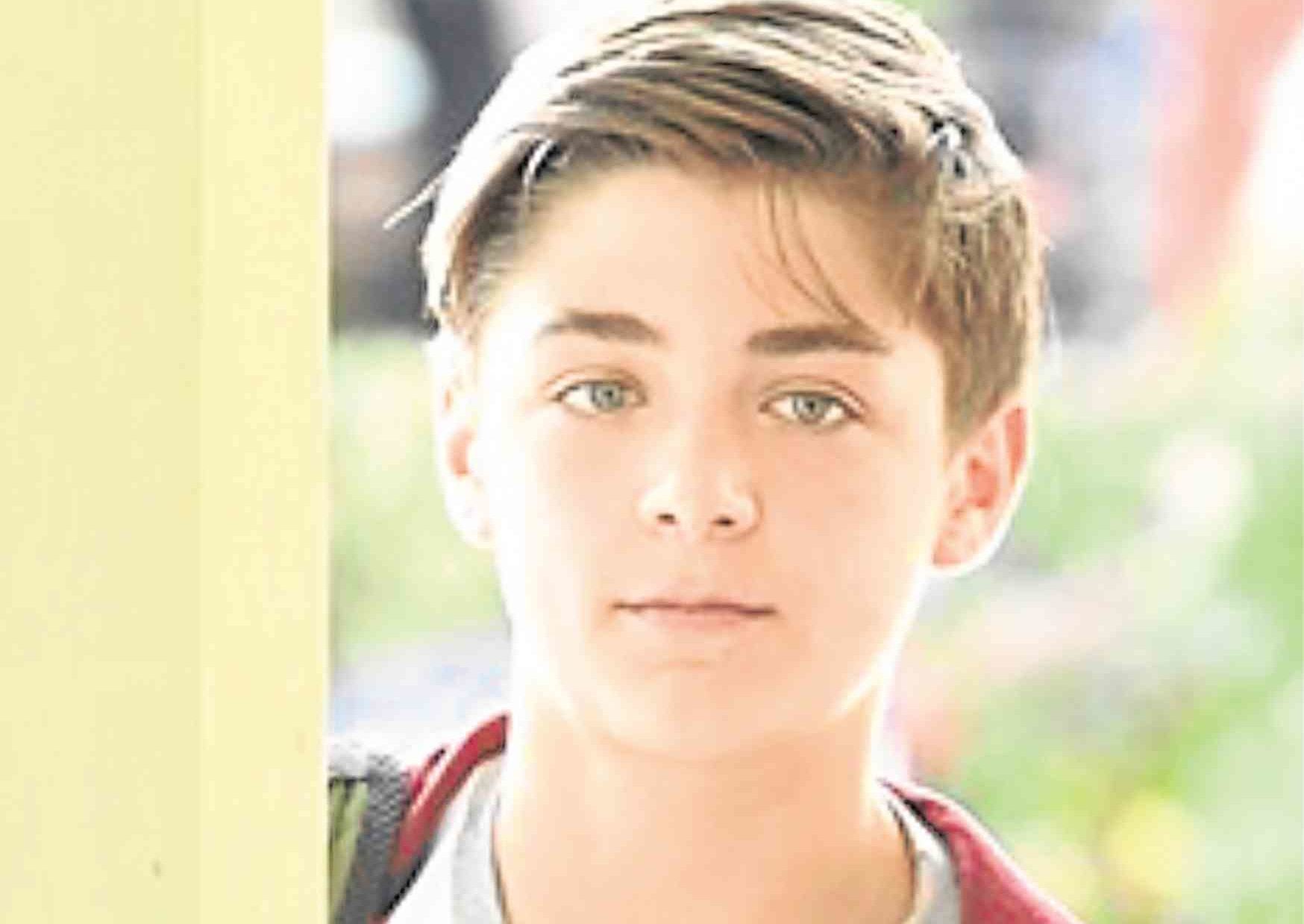 Teen actor Asher Angel was recently cast as Billy Batson, the secret identity of DC superhero Captain Marvel, in the coming film “Shazam!”—but, this isn’t his first high-profile project. The 15-year-old also stars in the popular Disney show “Andi Mack,” which has attracted both praise and controversy for its gay storyline.

Currently on its second season, “Andi Mack” has a young gay character, Cyrus (Joshua Rush), who has a crush on cool kid Jonah, played by Angel.

While the comedy-drama series is reaping praise for featuring such reality-inspired story arcs, the show was recently banned by Kenya’s Film Classification Board, warning that “any attempt to introduce gay programming in Kenya will be met with the full force of the law,” according to its head, Ezekiel Mutua.

Angel, meanwhile, will costar in the aforementioned comic book-inspired film with Zachary Levi, who will play the magic-powered Captain Marvel. The hero switches places with Billy Batson when the teen utters the word “Shazam!” The movie is set for an April 2019 release. —OLIVER PULUMBARIT