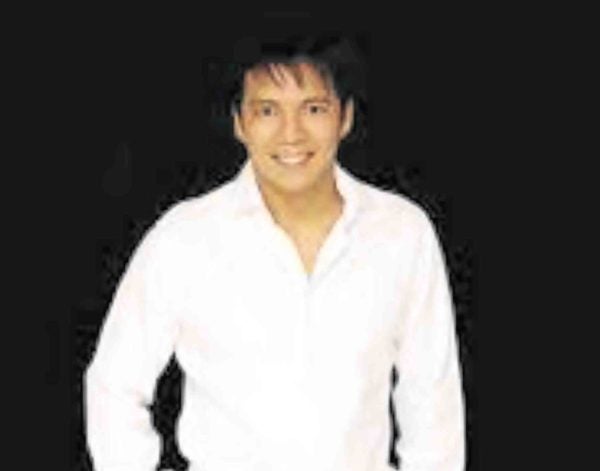 When it was first produced years ago, the religious musical, “Nasaan si Hesus?,” was so popular that it was staged more than 80 times for the Catholic Bishops Conference of the Philippines and other sponsors, in different parts of the country.

The hit original Filipino musical, by producer-composer Lourdes “Bing” Pimentel and scriptwriter-director Nestor Torre, registered strongly with viewers because it presented, in realistic terms, the problems and issues that confront Christians today.

The separate situations and storylines were enchanced by Pimentel’s songs, and by felt performances turned in by exceptional musical-theater artists, whose committed and insightful portrayals made viewers empathize fully with the relevant conflicts being dramatized, as well as with the solutions the show offered.

Last year, Pimentel surveyed the current state of the country and realized that it was time to stage “Nasaan si Hesus?” anew, because it had become relevant again to today’s realities and issues.
So, she asked Torre to come up with a new cast and production staff for the 2017 production, to match the memorable highlights of the original show.

After months of rehearsals, the new cast of gifted musical-theater performers is set to energize the hit religious musical, with the initial invitational performance of “Nasaan Si Hesus?” slated to be staged on Sunday, Nov. 19, at the Little Theater of the Cultural Center of the Philippines. The show will go on a performance tour right after that.

Production design is by Angeli Torre and lighting design by Martin Esteva. Those who wish “Nasaan Si Hesus?” to be performed for their organization, parish, school or locality may call 4269164.