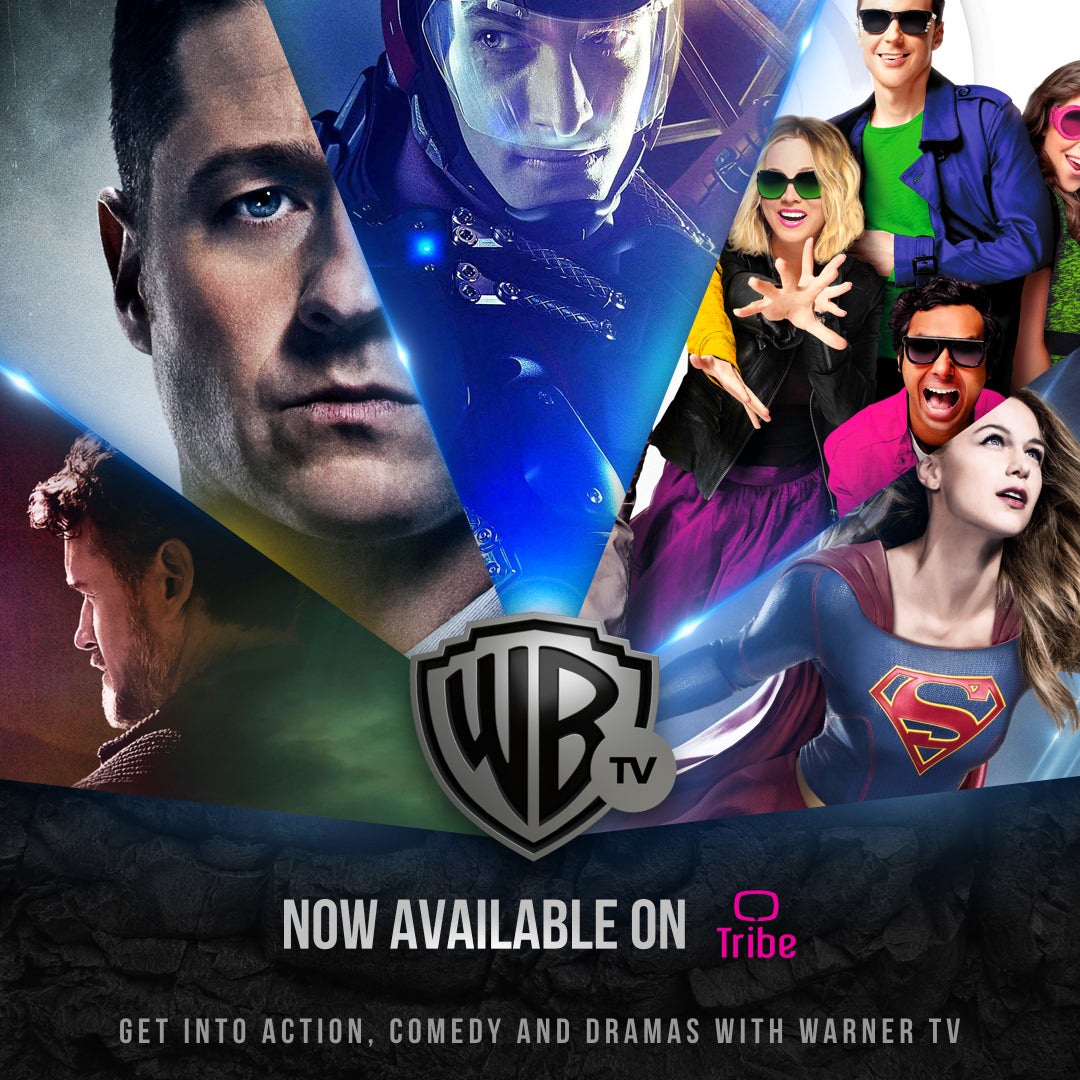 Warner TV is now available in Tribe in the Philippines and it offers subscribers some of the best in same- day Hollywood series and films. These include the brand-new series Young Sheldon, a comedy from Chuck Lorre and a spinoff from The Big Bang Theory, which is also available on the channel.

Vishal Dembla, Turner’s General Manager for Southeast Asia, said “Tribe viewers will be given a front- row seat to some of the best Hollywood TV, immediately after their US premieres. The channel will be the ultimate destination for new and returning, same-day comedy, drama and action series including new series Young Sheldon.”

“Tribe users will be very excited by the addition of Warner TV to the platform, thus expanding the variety on offer. Warner TV strengthens our proposition to be the destination for up-to-date and fresh content in the OTT space, while also bringing us closer to competitor offerings that have historically focused on Hollywood shows,” added Iskandar Samad, Chief Executive Officer of Tribe Limited.

Warner TV offers viewers in the Philippines the chance to get into the action, with an unprecedented mix of hit TV series and blockbuster movies. Its line-up boasts of the world’s biggest franchises, first-run exclusives for the region and fan-favorites across a wide range of genres from action, comedy and drama. Warner TV is also home to feature films from the legendary studios of Warner Bros. Entertainment.

Turner’s Warner TV is the home to popular superhero shows such as DC’s Legends of Tomorrow, Arrow, Gotham, Supergirl, The Flash and iZOMBIE; comedy series such as The Big Bang Theory and Angie Tribeca, dramas such as Good Behavior, Blindspot and The Last Ship; as well as blockbuster movies from the biggest franchises such as The Lord of the Rings, Harry Potter and Batman, and the likes of Inception, Pacific Rim and Interstellar.

Monthly subscription to Tribe is only Php69.00 in Philippines. New Tribe users can enjoy the first month free, and in addition to Korean drama, Anime and Asian movies, they can enjoy Hollywood TV shows on linear and on-demand from Warner TV starting immediately.

Start enjoying all the great content exclusively available on Tribe. Download the Tribe app at the App Store or Google Play or go to this link goo.gl/3a9L6N today!