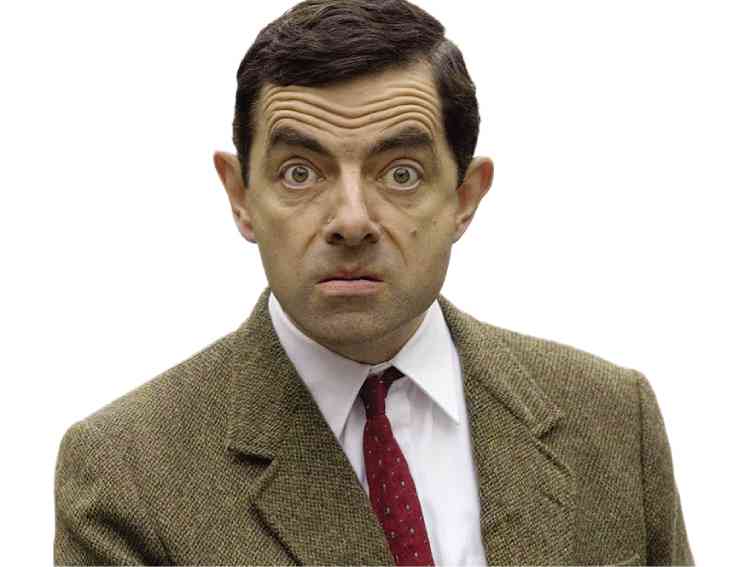 At 62 years old, beloved actor and comedian Rowan Atkinson is set to become a father again.

Best known for bringing to life the adorable simpleton “Mr. Bean” in several films of the same name, the English personality is expecting his third child with partner Louise Ford sometime next month.

According to The Mirror, Atkinson currently has two adult offspring Ben and Lily—aged 23 and 21 respectively— from an earlier marriage with Sunestra Sastry.

Atkinson separated from Sastry in 2014, but the pair filed for divorce in 2015 citing irreconcilable differences.

Shortly after splitting from his wife, he met fellow actor Ford, who plays Kate in the hit comedy “The Windsors.”

Apart from amassing millions from his brilliant portrayal of “Mr. Bean,” Atkinson is critically acclaimed for his work as the titular character in the “Johnny English” franchise.

He is set to reprise his role as the unbelievably inept super-spy for “Johnny English 3,” which is set to come out October 2018.  Khristian Ibarrola /ra

Rowan Atkinson to appear as Mr. Bean in his first Chinese film