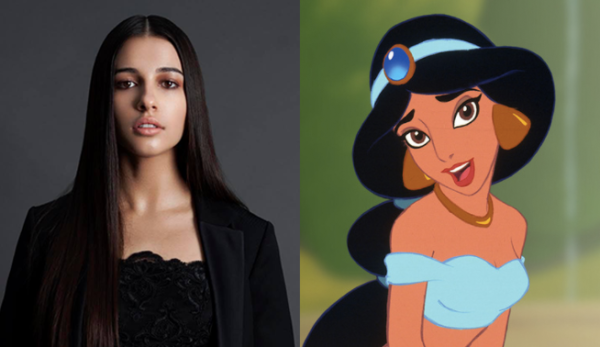 The live-action reboot of Disney’s “Aladdin” is in the works with some adjustments, especially to one important character.

Although Princess Jasmine was already outspoken for her time—she refused an arranged marriage—actress Naomi Scott revealed that there will be more character development for the Arabian royalty.

In an interview with The Hollywood Reporter, the British-Indian actress said Jasmine has bigger concerns than marriage.

“You really get in this adaptation of the movie that her heart is for her people, and her main objective is what’s best for her kingdom. And you really get a sense that she has those leadership qualities within her.”

She said, “Being a female character is also about being a real person, and guess what? [She] can be strong and have fun, but also get it wrong and be emotional. She’s a multidimensional woman.”

“So in this movie, you see her go on such a roller coaster, as opposed to her one goal being to fall in love or get married.”

The Disney classic also has new characters in its live version, one of which is a best friend for Jasmine. 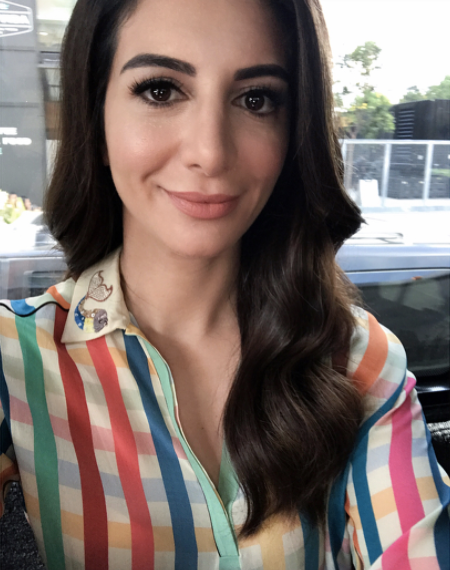 “I never realized it, but in the animation, Jasmine is really the only female character—isn’t that crazy?” remarked Scott.

She said they wanted a female friendship to make the story more relatable to audiences.

“We’re just obsessed with each other, I adore her,” Scott gushed about Pedrad.

“She’s hilarious and amazing, and as soon as we started working together, we were like, ‘Oh my gosh, why haven’t we known each other for so many years?!’”

The film stars Mena Massoud as Aladdin, Will Smith as Genie and Billy Magnussen as a new character, Prince Anders.