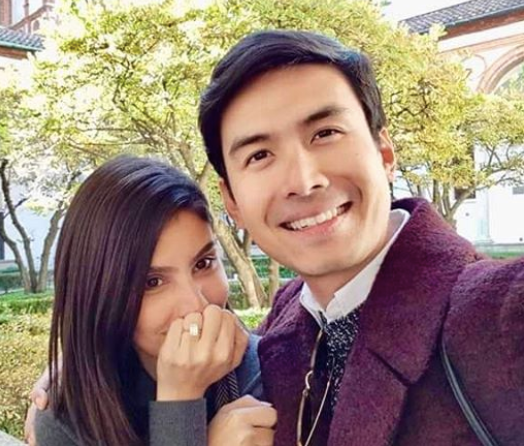 In a recent Instagram post, the Kapuso hottie broke the news about the simple, yet meaningful, proposal that took place in Venice, Italy, last Oct. 30.

The photo shows an apparently emotionally secure Ramnani flashing her engagement ring beside him.

His caption was a happy “She said yes.”

The couple reportedly met in 2015. They initially kept their romance from the limelight, and it was only last year that Bautista admitted to the entertainment press that he is in a relationship with someone. /ra