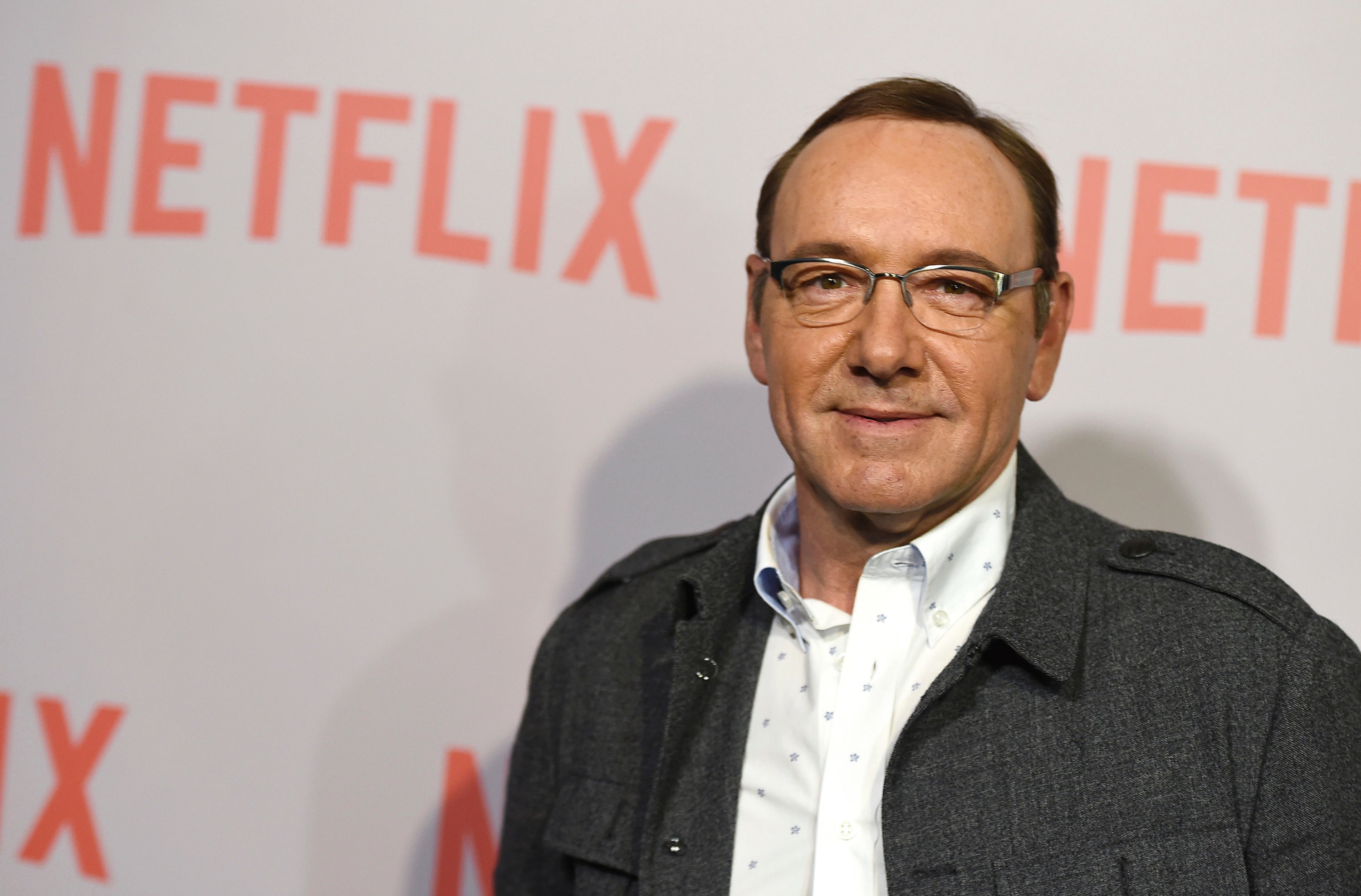 In this April 27, 2015 file photo, Kevin Spacey arrives at the Q&A Screening of “The House Of Cards” at the Samuel Goldwyn Theater in Beverly Hills, Calif. Netflix says Spacey is out at “House of Cards” after a series of allegations of sexual harassment and assault. Netflix says in a statement Friday night, Nov. 3, 2017, that it’s cutting all ties with Spacey, and will not be involved with any further production of “House of Cards” that includes him. (Photo by Jordan Strauss/Invision/AP, File)

NEW YORK — Netflix said Friday night that Kevin Spacey is out at “House of Cards” after a series of allegations of sexual harassment and assault.

Netflix said in a statement that it’s cutting all ties with Spacey, and will not be involved with any further production of “House of Cards” that includes him.

The company said it would evaluate whether the show would continue without him. Spacey has been the star of the show about political intrigue in Washington since it debuted in 2013.

CNN reported that eight current or former “House of Cards” workers claim that Spacey made the production a “toxic” workplace and one ex-employee alleges the actor sexually assaulted him.

Netflix said it also would not release the film “Gore,” starring Spacey, which was in post-production.

Spacey has not been arrested or charged with any crime. His publicist did not immediately return an email message late Friday night seeking comment.

His publicist said earlier this week that Spacey is “taking the time necessary to seek evaluation and treatment.”