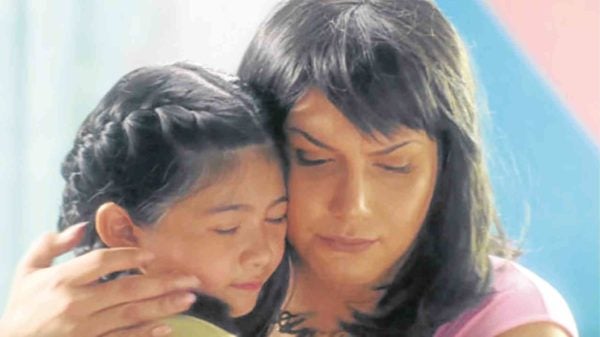 Paolo Ballesteros has also scored a best actor nomination for Jun Robles Lana’s “Die Beautiful,” while the movie is up for the Cultural Diversity Award, which is “under the patronage of the Unesco (United Nations Educational, Scientific and Cultural Organization),” at the APSA, considered “Asia-Pacific’s highest accolade in film.”

This year, Filipino filmmaker Adolfo Alix Jr. is part of the jury, which is headed by Australian editor Jill Bilcock (“Moulin Rouge,” “Romeo + Juliet”). The APSA ceremony will be held on Nov. 23 in Brisbane.

Meanwhile, Mikhail Red’s “Birdshot” is the lone Philippine entry vying for the Best Asian Film honor at the Australian Academy of Cinema and Television Arts (AACTA).

The only Southeast Asian film in the lineup, “Birdshot” is competing with eight other high-profile films from the region. “Birdshot” is the Philippines’ entry in the best foreign language film category of next year’s Academy Awards.

AACTA has picked Oscar-winning actor Russell Crowe as the president of the Best Asian Film jury. “The caliber, range and diversity of Asian cinema are extraordinary,” Crowe told the AACTA website. The 7th AACTA Awards will be held on Dec. 6 in Sydney.—BAYANI SAN DIEGO JR.