Celebs’ close encounters with the supernatural

Have you had spooky encounters with the supernatural? For this forum, our celebrity respondents have scary stories to tell. 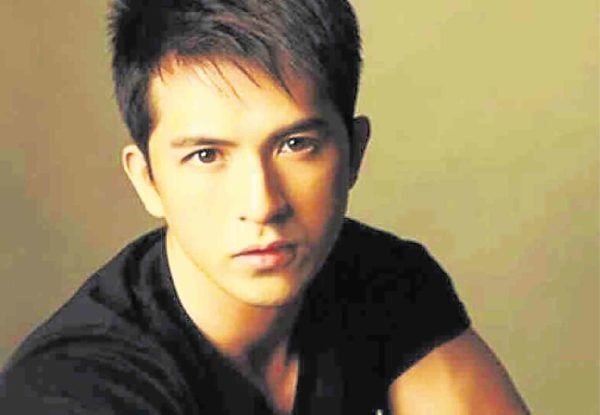 DENNIS TRILLO: When I was still living in my parents’ home, I had a drum set in my room. One time, my cousin and I were the only people inside the house since everybody went to the cemetery. We were upstairs, but my room with the drums was downstairs. Our maid was baffled when she suddenly heard the drums playing—but there was nobody inside the room! 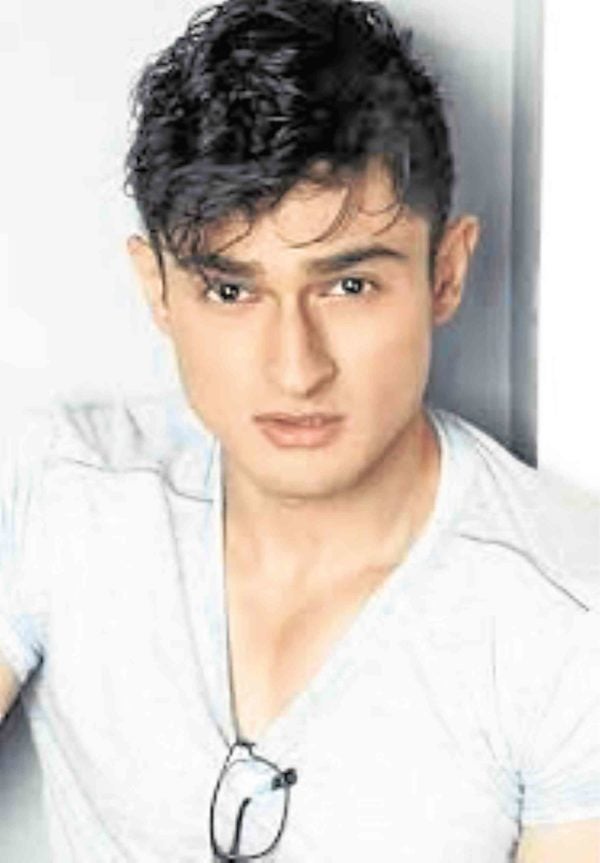 ADDY RAJ: When I was 13, I was in an all-boys boarding school. One night, my friends and I decided to call the spirits. My elder sister taught me how to do it, so I also taught my friends. We used to sleep in a dorm with six boys assigned to each room. On a piece of paper, we wrote all the letters in the English alphabet, the numbers from one to nine, and “yes” and “no,” then we used a coin and began calling the spirits.

In this practice, you can ask anything about the past and present once the spirit enters the coin. No one should move his finger from the coin because that’s a bad omen—the spirit might be released or enter someone’s body.

After almost 30 minutes of trying, we finally called a spirit. The coin began moving and answering our questions. But, one of my friends was really scared, removed his hand and ran away.

Until today, we don’t know if it was real or not, because the coin did move on its own. But, the process was disrupted, and we lost contact with the spirit. The next night, one of my friends in the dorm inexplicably got mad for no reason and fought with everyone. Everyone said the spirit entered his body as he didn’t make any sense at the time. Until today, we don’t have an answer as to what truly transpired and why.

CHYNNA ORTALEZA: We were doing the Halloween episode of “Click” in San Miguel, Bulacan. It was an old and eerie resort named Mansion House. The place itself gave us the chills. We all stayed in one room, and we never wandered off alone. My mom can see spirits, so she told us to stay in the light. The spirits wanted new “friends” to take with them. 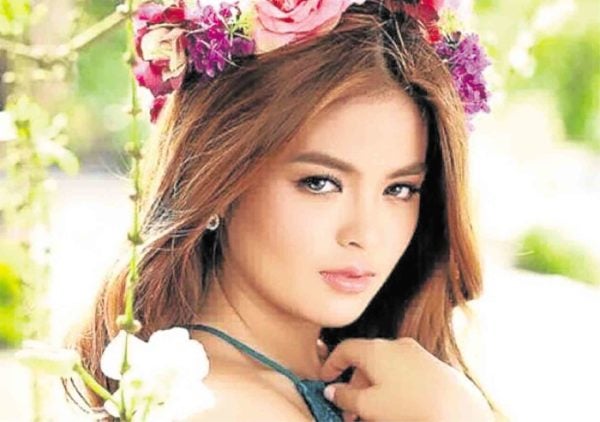 BEA BINENE: In the elevator of our condo, there was nobody inside when I entered. I was alarmed when I got to the floor where I wanted to go—and I didn’t press the button!

JAKE VARGAS: I was only a kid when this happened. It was a stormy night, and there was no electricity. I was spooked when a child who was dressed in white suddenly appeared from out of nowhere. So, I asked him who he was and why he was there. Then, he disappeared.

ADVERTISEMENT
Read Next
Toni refuses to comment on Lloydie
EDITORS' PICK
Leveling up your ‘lutong bahay’ with the kitchen companion you never knew you needed
SM prepares for ‘safe malling’
Notice of 2020 regular meeting of stockholders June 18, 2020
LIST: What to expect in areas under GCQ, MGCQ
Drilon wants repeal of penal provisions in proposed Bayanihan extension law
DOTr bares 2 phases of public transport revival in GCQ areas
MOST READ
LIST: What to expect in areas under GCQ, MGCQ
Hong Kong loses US ‘special status’ — what next?
Duterte approves Metro Manila’s shift to GCQ starting June 1
Bocaue Mayor Joni Villanueva passes away, Sen. Villanueva confirms
Don't miss out on the latest news and information.