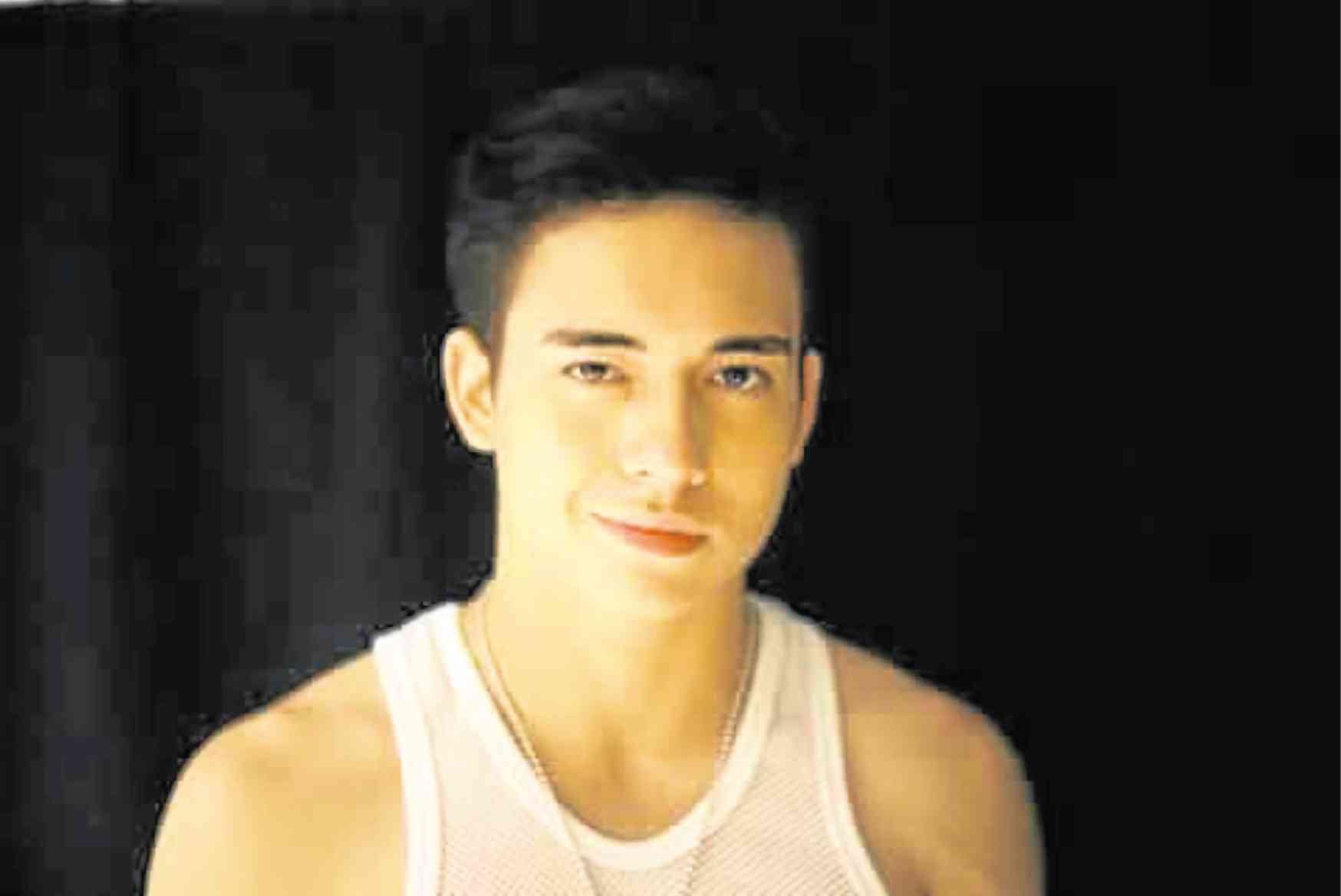 Jameson Blake isn’t just another pretty face. He may not have topped the “737” edition of the reality show “Pinoy Big Brother” (PBB), but he’s now making a name for himself both as a serious actor and as a member of “It’s Showtime’s” boy group Hashtags.

The 20-year-old Fil-Am looker grew up in Hong Kong and moved to the Philippines, his mother’s homeland, when he was 10 years old.

Barely a year after his stint with PBB, he won best supporting actor for his role in the 2016 Cinema One fest drama, “2 Cool 2 Be 4gotten”—when he was only 19.

He will next be seen in the 2017 Cinema One fest entry, “Nay,” and the horror flick, “Haunted Forest.”

Our quick Q&A with Jameson:

How were you discovered for Hashtags? I wasn’t doing anything after my eviction from PBB, so I decided to give it a shot and auditioned for it.

After I got picked, I started to love what we were doing, especially with colleagues I could now call brothers.

Who’s the actor you idolize? John Lloyd Cruz. His acting ability inspires me to be a better actor.

What is your biggest asset? My dimples.

What sets you apart from other actors your age? I never gave that a thought. I want to get better at every role that I take and make sure I don’t embarrass myself beside more seasoned costars. I enjoy working with different actors, so I’d rather not think of them as rivals and competitors.

ADVERTISEMENT
Read Next
Empoy nixes plastic surgery: My face is a gift from God
EDITORS' PICK
Mallorca City: Home of Cavite’s finest industrial hub
Gamboa to regional chiefs: Stop jueteng in 1 week or face relief
The fight of the decade: The Gypsy King vs The Bronze Bomber
Gamboa: Let provincial chief deal with Espenido’s ‘gag order breach’
Tokyo 2020 postpones volunteer training over virus fears
Gov’t sends home 30 Filipino repatriates as quarantine period ends
MOST READ
Honda to shut down Laguna plant
LOOK: Heart Evangelista wears ‘Quiapo headband’ at Paris Fashion Week
Mark Bautista on love: ‘She has to be understanding of my situation, that I’m bisexual’
It was DILG that blamed Estrada for Manila’s failure to pass standards – Isko Moreno
Don't miss out on the latest news and information.