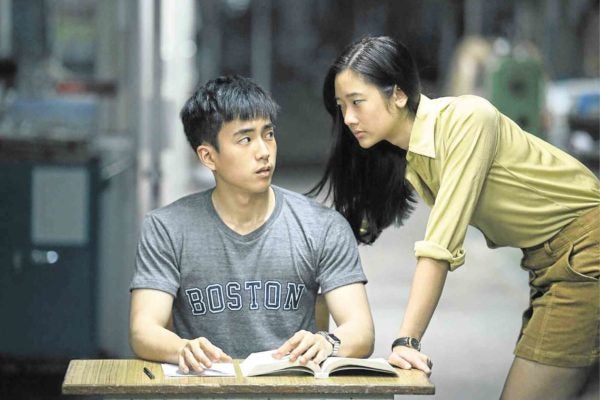 Would you cheat to get ahead in life? Thai director Nattawut Poonpiriya’s cautionary tale “Bad Genius” examines class inequality and teenagers’ contentious issues as it takes a persuasive look at crime, punishment and accountability in an increasingly amoral and apathetic world.

But, the ability of Poonpiriya’s scorching drama to explore pertinent themes in vividly compelling ways isn’t the only thing going for it.

The film follows straight-A student Lynn who finds herself crossing the Rubicon when she utilizes her musical ingenuity to help her “underperforming” classmates cheat and make the grade—for a fee. 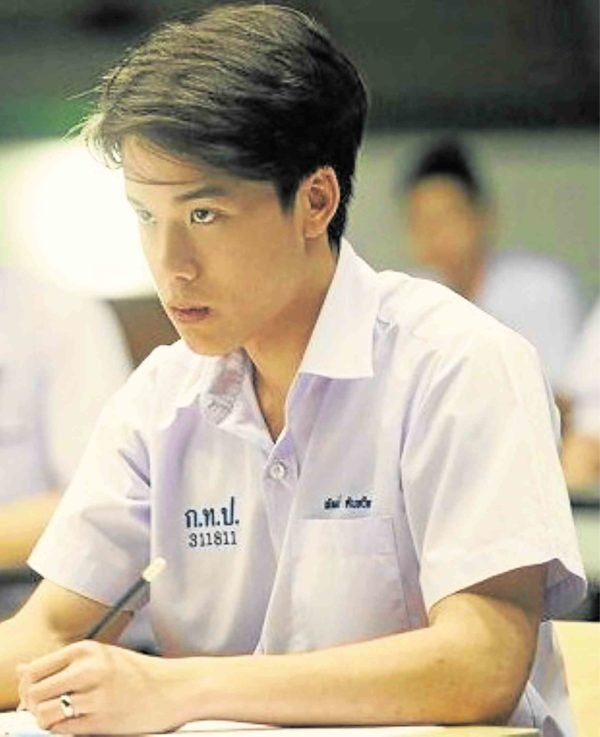 Lynn’s “misdemeanor” soon takes on a bigger—and more disturbing—scale when her rich and influential enablers, Pat and Grace, convince her and her uptight rival, Bank, to devise a system that would help their lazy “clients” ace an international standardized test for Ivy League admissions.

With Lynn and Bank’s future on the line, is it a financially lucrative risk worth taking? 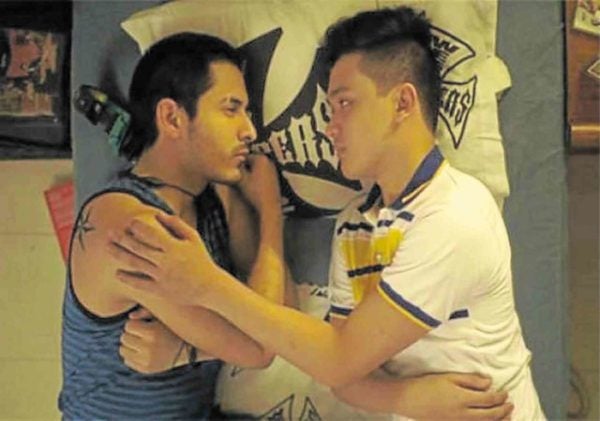 Using four consecutive Valentine’s Days to frame its tale, the movie examines the “unconventional” bond that progressively develops between Fil-Am playboy Derek (Sebastian Castro) and his nerdy roommate, Mark (Mikoy Morales)—and how they eventually come to terms with changes beyond their control.

But, even with the gender-bending production’s emotionally charged dramatic scenes and ruminative tone, the prolific director doesn’t allow its sections to sink into easy clichés and let mush get in the way of its storytelling. 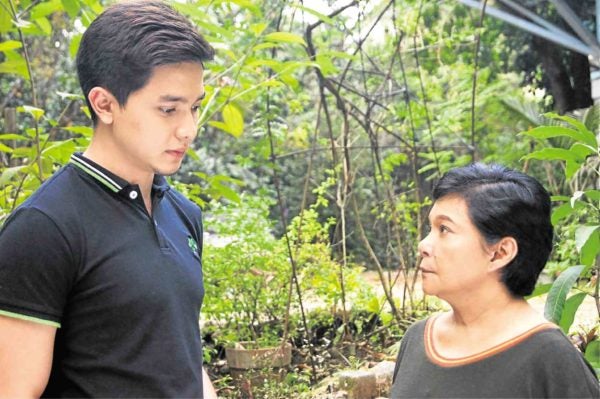 Just as much of a satisfying slow burn is Alix’s stirring lesbian drama “Kinabukasan” (The Day After), the Nora Aunor-Alden Richards starrer that is being screened back to back with “4 Days.”

In the 16-minute short, schoolteacher Ernest (Aunor) must help Niles (Richards) come to grips with his grief and deep-seated feelings of betrayal and abandonment when the latter drops by Ernest’s home to pick up the poems of his estranged mom, Sam (Rosanna Roces). But, that’s easier said than done, because his mother broke his father’s heart when she left him for Ernest!

The scene showing the unlikely pair’s unexpected meeting provides another soul-baring opportunity for the Superstar to demonstrate her prodigious skill as a superlative actress who requires no dialogue to convey a myriad of complex and conflicting emotions.

“Kinabukasan” is also a rare chance for the so-called Pambansang Bae to watch his gifted costar in thespic action—and learn from the rare and growth-evincing experience along the way!