‘The Hitchhiker’s Guide’ radio show getting a reboot 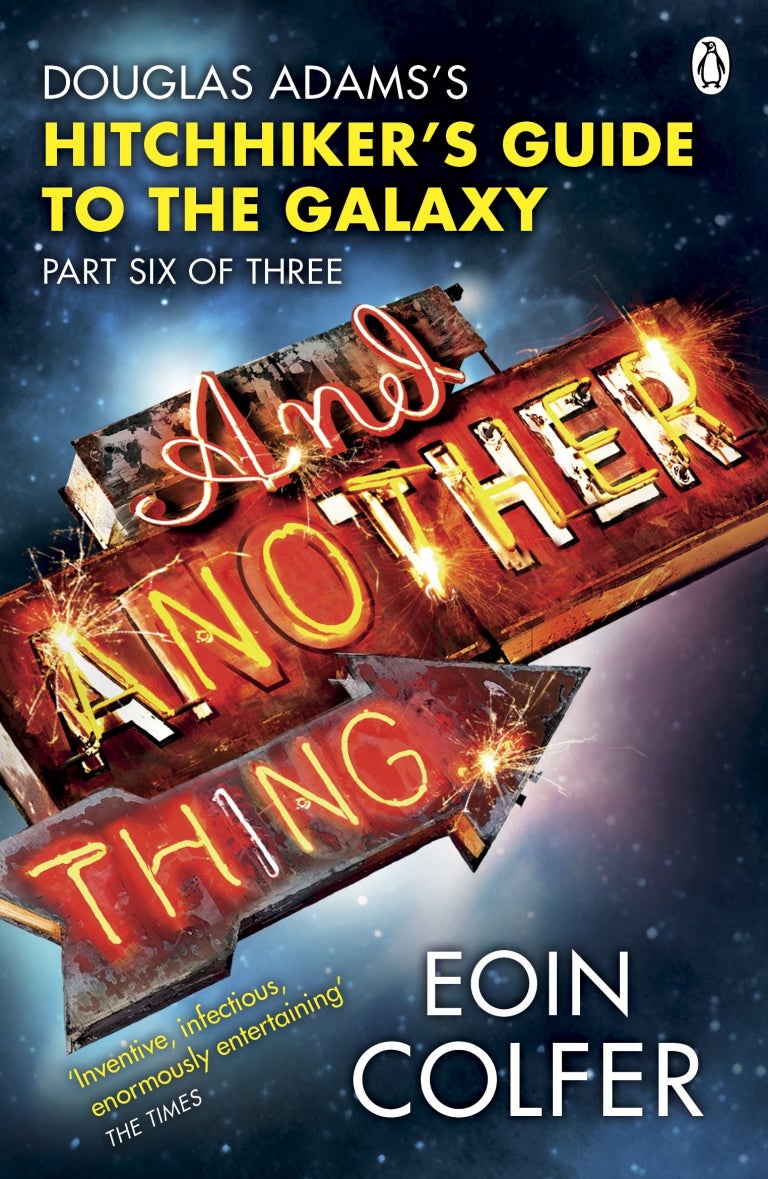 BBC Radio 4 has announced it will reboot the radio comedy “The Hitchhiker’s Guide to the Galaxy”, which went on to inspire the cult books and a movie franchise.

Douglas Adams’ “The Hitchhiker’s Guide to the Galaxy” first aired on BBC Radio in 1978, merging science fiction and comedy in the story of Englishman Arthur Dent, who travels through space and time following the destruction of Earth. Four additional seasons followed the first and aired between 1980 and 2005.

Now, in honor of the 40th anniversary of the first broadcast, the original radio cast will star in a sixth installment titled “The Hitchhiker’s Guide To The Galaxy: Hexagonal Phase”.

The new series will be based on Eoin Colfer’s “And Another Thing…”, which was commissioned by the Douglas Adams Estate in 2009 to mark the 30th anniversary of the first novel. It will also include unpublished material by Adams, who died in 2001.

Producer Dirk Maggs shared a studio shot of the voice cast at work:

We’ve got the band back together and it’s like no time at all went by. #hitchhikersguide #HHGTTG #DouglasAdams #hexagonalphase @BBCRadio4 pic.twitter.com/hafMHw0myk

The new series is expected to be broadcast on BBC Radio 4 in spring 2018. JB