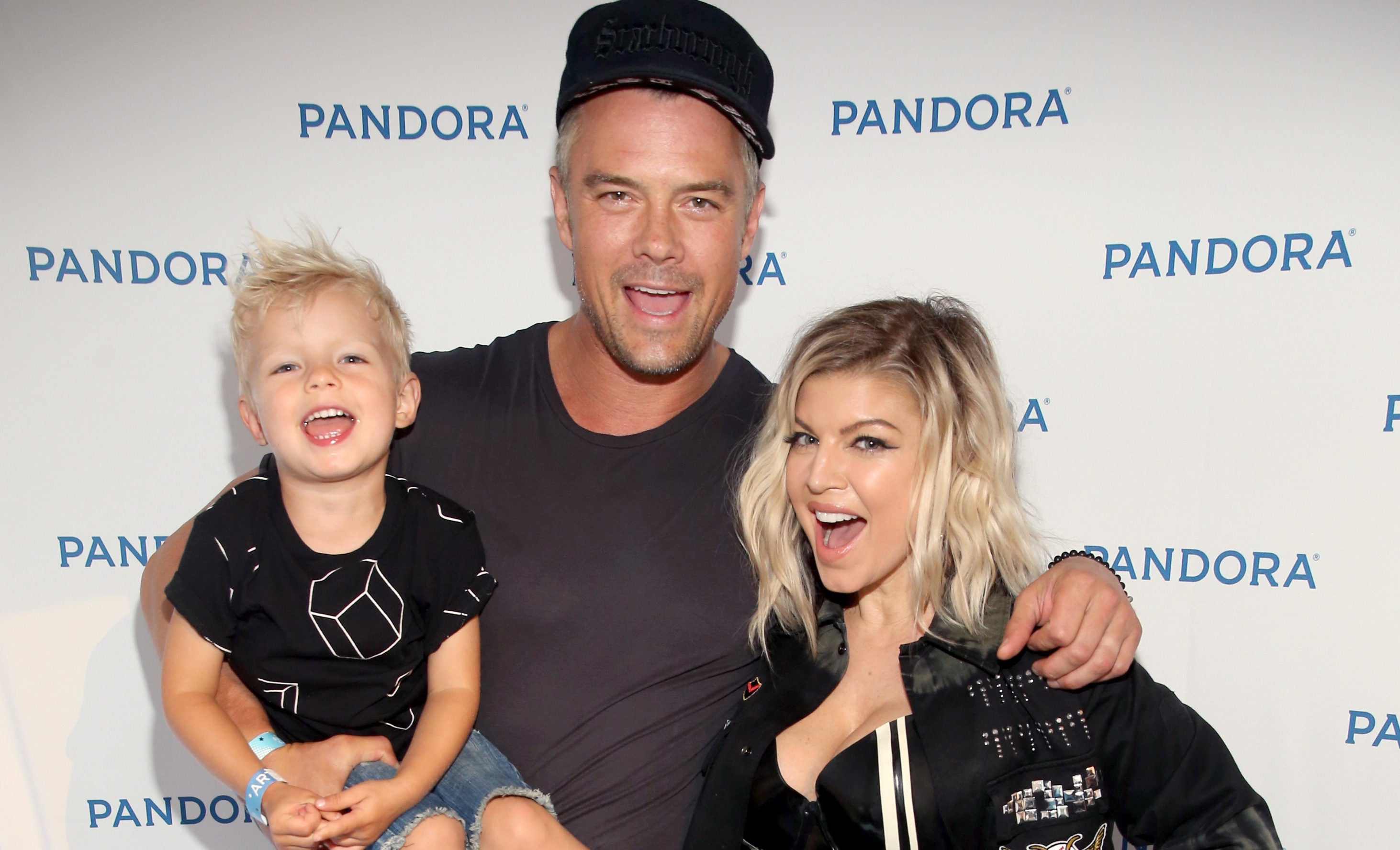 Black Eyed Peas member Fergie admitted that it was “weird” pretending that she and Josh Duhamel were still together during interviews when, in fact, they already separated early this year.

That was the reason the celebrity couple, who had been married for eight years, finally decided to break their silence about their separation. And now that the cat is out of the bag, the 42-year-old recording artist no longer needs to worry about keeping the issue a secret.

“We’re great friends. We love each other so much. It just got to the point where it was getting a little weird…
with all the romantic questions,” Fergie, who has been doing press work to promote her new album, “Double Dutchess,” said in a recent interview with People magazine. “There’s no perfect time, so we just decided to do it.”

Fortunately, she added, the breakup hasn’t affected her and Josh’s parenting duties to their 4-year-old son, Axl.—ALLAN POLICARPIO