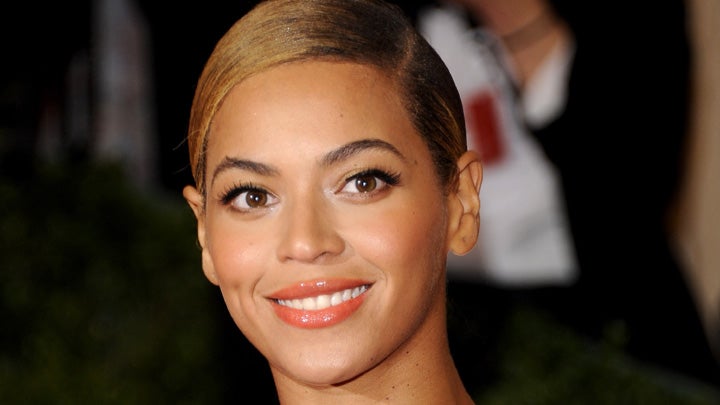 Mi Gente, which Colombian reggaeton star J Balvin created from the African dance rhythms of French DJ Willy William, had lingered for 11 weeks at number two on the Billboard Latin song chart underneath the colossus of Despacito.

Mi Gente finally reached the top spot for the week through October 5 in the track’s new version starring Beyonce, who sings partially in Spanish in her first music since giving birth to twins last June.

Beyonce said that all proceeds of the remix of Mi Gente, which means “My People”, would support victims of the trio of powerful hurricanes that have ravaged the Caribbean and southern United States.

Despacito – led by Puerto Rican star Luis Fonsi with rapper Daddy Yankee, and later with a contribution by Justin Bieber – spent 35 weeks on top of the chart.

It was the second longest reign ever, trailing Enrique Iglesias’ “Bailando”, which topped the chart for 41 weeks.

Despacito earlier also made history by tying the record for most weeks at number one of the mainstream Hot 100 chart of all songs in the US, ruling for 16 weeks.