The ongoing Spanish Film Festival is turning out to be more eventful and pertinent than usual, so we enjoin you to avail of its more topical and “connected” attractions at Greenbelt 3 cinemas. They include a wide variety of acclaimed productions and genre films (romance, comedy, drama, suspense, documentary).

Of particular interest is “De Aliados a Masacrados,” a documentary about the decimation of the Filipino-Spanish population of Manila during the Second World War.

In addition, the festival screens “Los Ultimos de Filipinas,” which dramatizes the siege of Baler from the Spaniards’ point of view, and the nonfiction film, “Ta Acorda Ba Tu El Filipinas?”

The film fest will be graced by the participation of Spanish actress Maribel Verdu, who has worked with top directors like Fernando Trueba, Carlos Saura and Alfonso Cuaron. 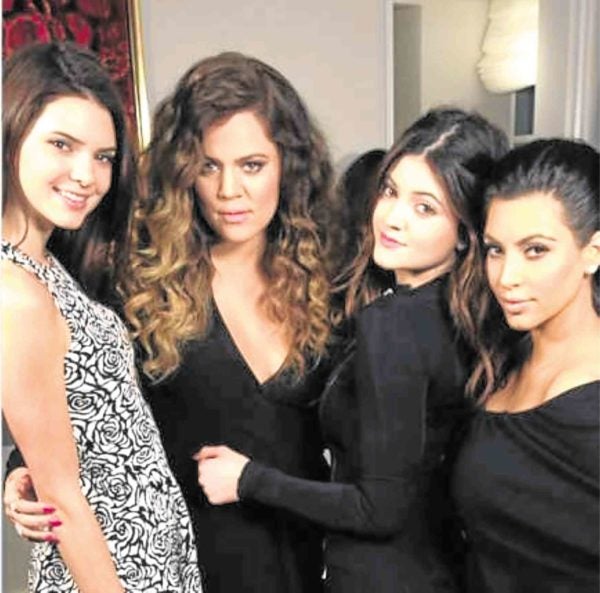 Is show business also in the baby biz? It sure looks like it, with three of the prolific and obviously fecund Kardashians—Kim, Khloe and Kylie—rumored to be in that “interesting” condition.

Time will (soon) tell, of course, so antsy eavesdroppers, peeping Toms and members of the peanut gallery just have to wait a few more weeks for proof positive to—advance to be recognized.

On the local show biz scene, fertility and fecundity are also in exuberant display and evidence, paced by Sarah Lahbati’s recent announcement that she and Richard Gutierrez will soon be welcoming another stellarly photogenic and telegenic baby to their beauty-blessed family.

Was it only a few months ago when Richard suggested the addition to Sarah on the Gutierrez family’s reality TV show, to give their scion, Zion, a playmate?

And, didn’t Sarah sweetly but firmly beg off “for now,” because her “comebacking” career was on the upswing?

Well, her firm decision was clearly “overtaken by events,” so Sarah’s stellar commitments will just have to be pushed back to next year, while the lovely mom-to-be-again focuses on another, more personal “production,” the beautiful, bountiful results of which are—practically guaranteed!