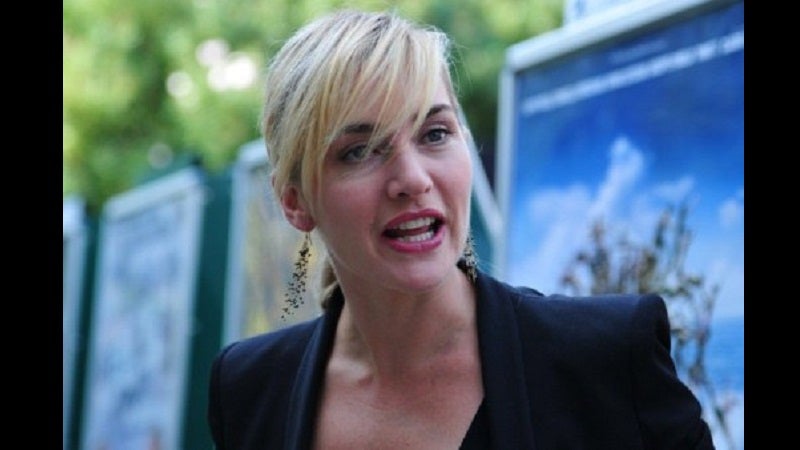 “The behavior is inexcusable, but the abuse of power familiar. Each brave voice that is raised, heard and credited by our watchdog media will ultimately change the game,” her statement read. She starred in “The Iron Lady” distributed by The Weinstein Company, for which she bagged her second Best Actress Oscar.

Acting legend Dame Judi Dench also issued a statement to Newsweek, offering her sympathy to those who were left traumatized by Weinstein’s actions. She credits him, though, in catapulting her to superstardom, through the 1997 film “Mrs. Brown”, distributed by Weinstein’s previous company Miramax. She even had his name fake tattooed on her bum as a joke.

“Whilst there is no doubt that Harvey Weinstein has helped and championed my film career for the past 20 years, I was completely unaware of these offenses which are, of course, horrifying, and I offer my sympathy to those who have suffered, and wholehearted support to those who have spoken out,” Dench said.

Variety released Kate Winslet’s say on the matter, telling the entertainment magazine that his treatment is “NOT the way women should ever EVER deem to be acceptable or commonplace in ANY workplace.”

“I have no doubt that for these women this time has been, and continues to be extremely traumatic. I fully embrace and salute their profound courage, and I unequivocally support this level of very necessary exposure of someone who has behaved in reprehensible and disgusting ways,” her statement read.

“The Incredible Hulk” star Mark Ruffalo took to Twitter about the scandal, hoping that this will bring light to those previously abused and left in the dark.

To be clear what Harvey Weinstein did was a disgusting abuse of power and horrible. I hope we are now seeing the beginning of the end of these abuses.

Retweeting this was fellow actress Julianne Moore, and tweeted more about the issue.

1. Coming forward about sexual abuse and coercion is scary and women have nothing to be gained personally by doing so.

2. But through their bravery we move forward as a culture, and I thank them. Stand with @AshleyJudd @rosemcgowan and others.

Meanwhile, Jessica Chastain already knew of the stories circulating around the movie mogul. She appeared in “Lawless” and “The Disappearance of Eleanor Rigby”, both produced by The Weinstein Company.

I was warned from the beginning. The stories were everywhere. To deny that is to create an enviornment for it to happen again.

“Girls” creator and star Lena Dunham, who is a vocal supporter of women’s rights, tweeted that the women who spoke openly about Weinstein “deserve our awe.” She also wrote an op-ed for The New York Times, where the Weinstein exposé was published.

The woman who chose to speak about their experience of harassment by Harvey Weinstein deserve our awe. It’s not fun or easy. It’s brave.

Even lending his voice is none other than George Clooney, whom Weinstein worked with on the movie “From Dusk Till Dawn”.

“Harvey’s admitted to it, and it’s indefensible. I’ve known Harvey for 20 years. […] We’ve had dinners, we’ve been on location together, we’ve had arguments. But I can tell you that I’ve never seen any of this behavior—ever,” Clooney told The Daily Beast.

After The New York Times exposé on Weinstein exploded, several members from his company have resigned due to the allegations. Several TV series and future movie projects dropped Weinstein’s name from the credits as well. Katrina Hallare/JB