Regret comes too late for the ‘suicided’ | Inquirer Entertainment

Regret comes too late for the ‘suicided’ 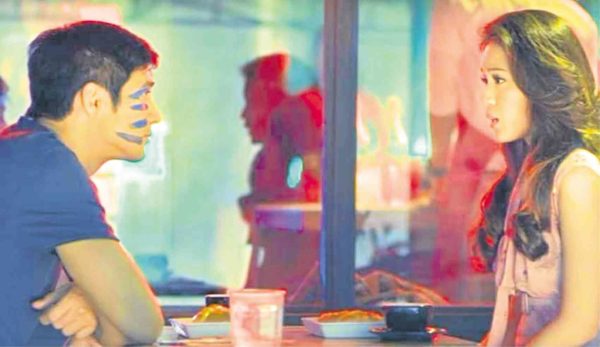 Our reactions to Joyce Bernal’s latest film are decidedly mixed: First off, we’re glad that the Star Cinema-Spring Films “maindie” was conceptualized and produced, because it tackles a relatively difficult and “unpopular” subject matter and theme (suicide) that others gingerly avoid.

In addition, it gives the usually “dark” topic a bracingly illuminating spin, as it urges viewers to value life, and points out that suicide may “solve” a hopeless person’s problems—but takes a terrible toll on his loved ones!

On the other hand, its successful and effective handling is more theoretically thematic than actual and “earned.”

It places too much of a burden on the thespic heft and heave of its leads, Piolo Pascual and Toni Gonzaga, ending up for the most part as a two-character square-off that tests and strains the limits of their abilities.

Piolo is more successful at sustaining viewers’ attention and involvement as he plays a man who’s decided to end it all due to a wrenching final blow administered by a loved one.

For her part, Toni’s character abridged her earthly existence after the death of her own dearly beloved, but the impact of her portrayal was less deep and affectingly pained, because it was generally too unrelievedly ditzy.

Back to the “plus” column: Just as Piolo and Toni’s constant “dialogue” was numbingly overstaying its welcome, Bela Padilla’s script went on refreshingly surprising “what really happened” mode and got viewers interested and intrigued again, and that was all to the good.

It made viewers realize that there was more to her character than just her dazzling but dizzying ditziness, so they saw her performance in a new, more prismatic light. 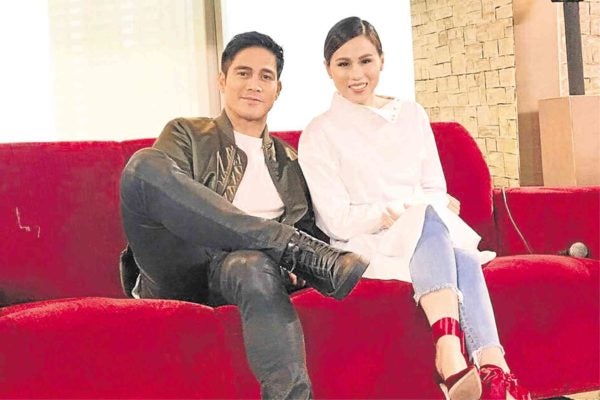 But, the unfolding revelations still weren’t enough to imbue her portrayal with the needed significance and depth, so Piolo still ended up “carrying” the film—as best he could.

What made his efforts come up short was his portrayal’s lack of convincing gravitas—for a hopeless man who wanted to end his existence, he was too cool and “papable.”

Yes, the movie is a dark comedy, and it’s trendy to play it blithe and brittle onscreen these days—but, suicide is suicide, and has to be given its dire and deadly due.

As the film’s “surprising and explicating” second half unfolded, we kept shifting from appreciation to deprecation in our reactions—more so when “Last Night” took a decidedly one-step-beyond and even surreal twist and turn in its imagery and visualizations, with a gaggle of regretful ghosts bemoaning their injudicious, Limbo-like nonexistence.

Regret comes too late for the “suicided,” but we hope that the movie’s prolife stance will illuminate and guide the tormented living, who haven’t yet decided to peremptorily end it all.

Summing up, “Last Night” is rewardingly viewable for its upbeat theme, occasionally witty and inventive scripting and staging, and a revelatory and “recharged” second half.

But, its focus on its two leads’ thespic skills is too confidently but undeservedly rigorous to keep it consistently interesting and involving—and its denouement is more theoretically valid than affectingly earned.