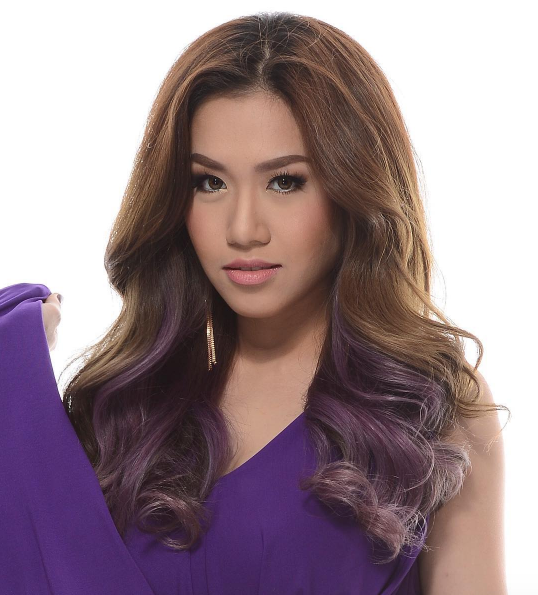 Rachelle Ann Go is not throwing away her shot in “Hamilton.”  Image: Instagram/@hamiltonwestend

Rachelle Ann Go commemorated her first day at the West End production of “Hamilton” with an Instagram post.

The theater actress shared a photo of the musical’s vocal score book and captioned it, “Vocal chords where you at? We did all the big songs today…non-stop!”

“Hamilton” is a hit Broadway and Tony Award-winning musical about the life of American Founding Father Alexander Hamilton.

With music and story by Lin-Manuel Miranda, the play has been groundbreaking for its use of hip-hop and rap and casting of non-white actors.

Another Filipino, Christine Allado, stars as another Schuyler sister, Peggy. She will also play Maria Reynolds, a mistress of Hamilton.

Go gained fame when she won “Search for a Star” in 2004. She has since charted a career as a singer in local and international concerts.

Allado has a powerful opera voice, guesting in Andrea Bocelli’s Cinema World Tour. She starred in the West End production of Miranda’s other musical, “In the Heights.” /ra

How Rachelle Ann Go bagged the role of Eliza Hamilton

Meet the (other) Filipina in ‘Hamilton’