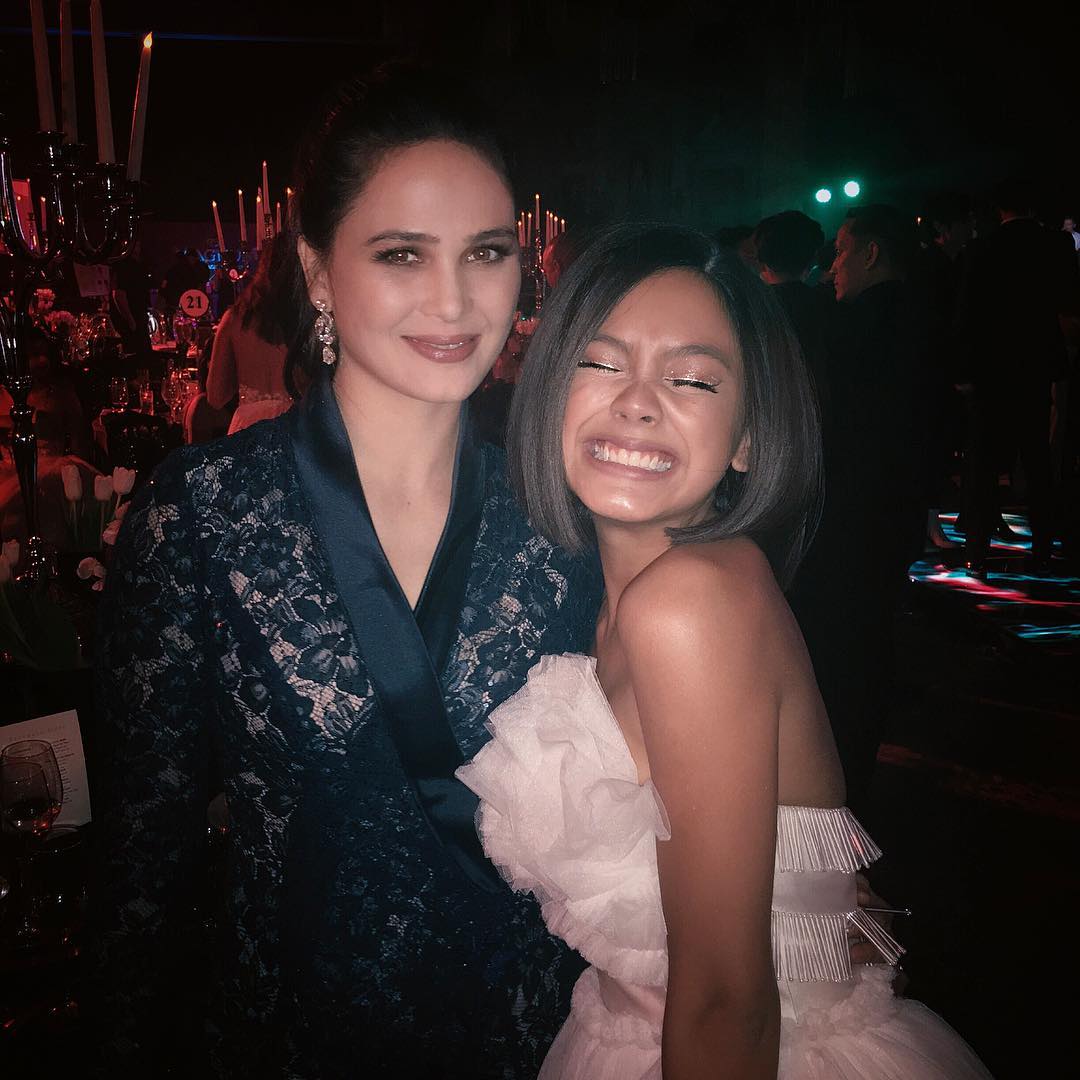 As stated in an Instagram post by Music One director Alco Guerrero, Garcia was too shy to upload her photo with Hermosa on her own IG account.

Guerrero further explained on the caption that it took all of Garcia’s courage to overcome her shyness and ask for a photo with Hermosa.

He wrote, “Brilliant as this little wiz kid is sometimes the shy side takes over. She’s actually too shy to post this so anyway the story here is she poked me to ask Kristine Hermosa if they could have a pic.” 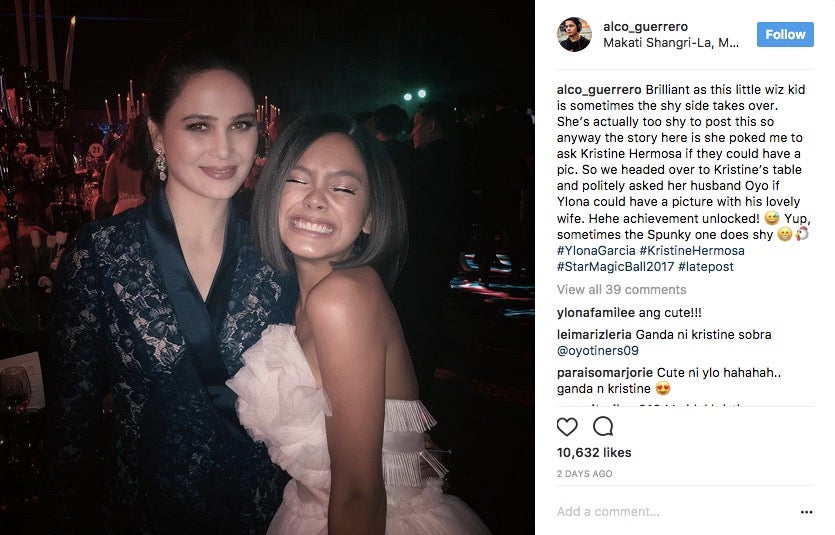 “So we headed over to Kristine’s table and politely asked her husband Oyo if Ylona could have a picture with his lovely wife. Hehe achievement unlocked!” Guerrero continued.