5 PH films take the spotlight at the Tokyo fest

Five Filipino films will be showcased at the 30th Tokyo International Film Festival in Japan, from Oct. 25 to Nov. 3.

Joanna Ampil, who played Kim in the West End production of “Miss Saigon,” topbills “Ang Larawan,” along with Rachel Alejandro and Paulo Avelino.

Daniel Palacio’s “Pailalim” (Underground), which is produced by Mendoza, is included in the World Focus section. The Tokyo fest’s website sums up Palacio’s film as “a family drama that bridges the gap between the living and the dead.” 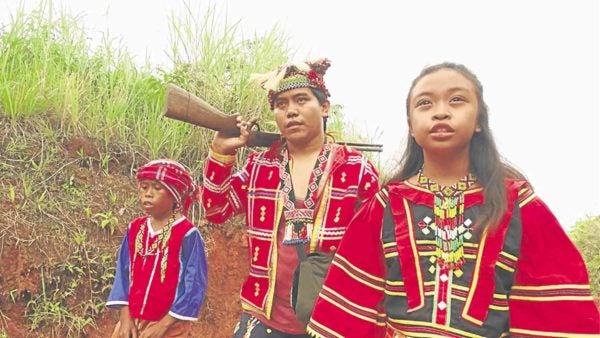 According to the site, “Pailalim,” which debuted at this year’s San Sebastián fest, is “a story of struggle, survival and love in a place nobody could call home.” Palacio’s film will be having its Asian premiere at the Tokyo fest.

Another Sinag Maynila film, HF Yambao’s “Kristo,” is featured in the Crosscut Asia: What’s Next Southeast Asia? program. Yambao’s movie centers on the struggles of a cockfight bet collector who moonlights as a market vendor. The Crosscut Asia section includes films chosen by different screen luminaries from the region and Mendoza recommended “Kristo” to the fest.

Mendoza is slated to give a master class on the topic, “working with actors,” at the fest on Oct. 26. The Tokyo event’s website commends Mendoza for “leading Filipino cinema into its ripe Third Golden Age.”

A cinematic gem from the Second Golden Age of Philippine cinema, the restored version of Mike de Leon’s 1980 musical-comedy “Kakabakaba Ka Ba?” (Will Your Heart Beat Faster?), will be shown in the Discovering Asian Cinema program of the Crosscut Asia section.

The president of this year’s main competition jury is Oscar-winning actor Tommy Lee Jones. A special retrospective on the works of Oscar-winning director Steven Soderbergh will also be mounted this year.