Dissing the sin, not the sinner 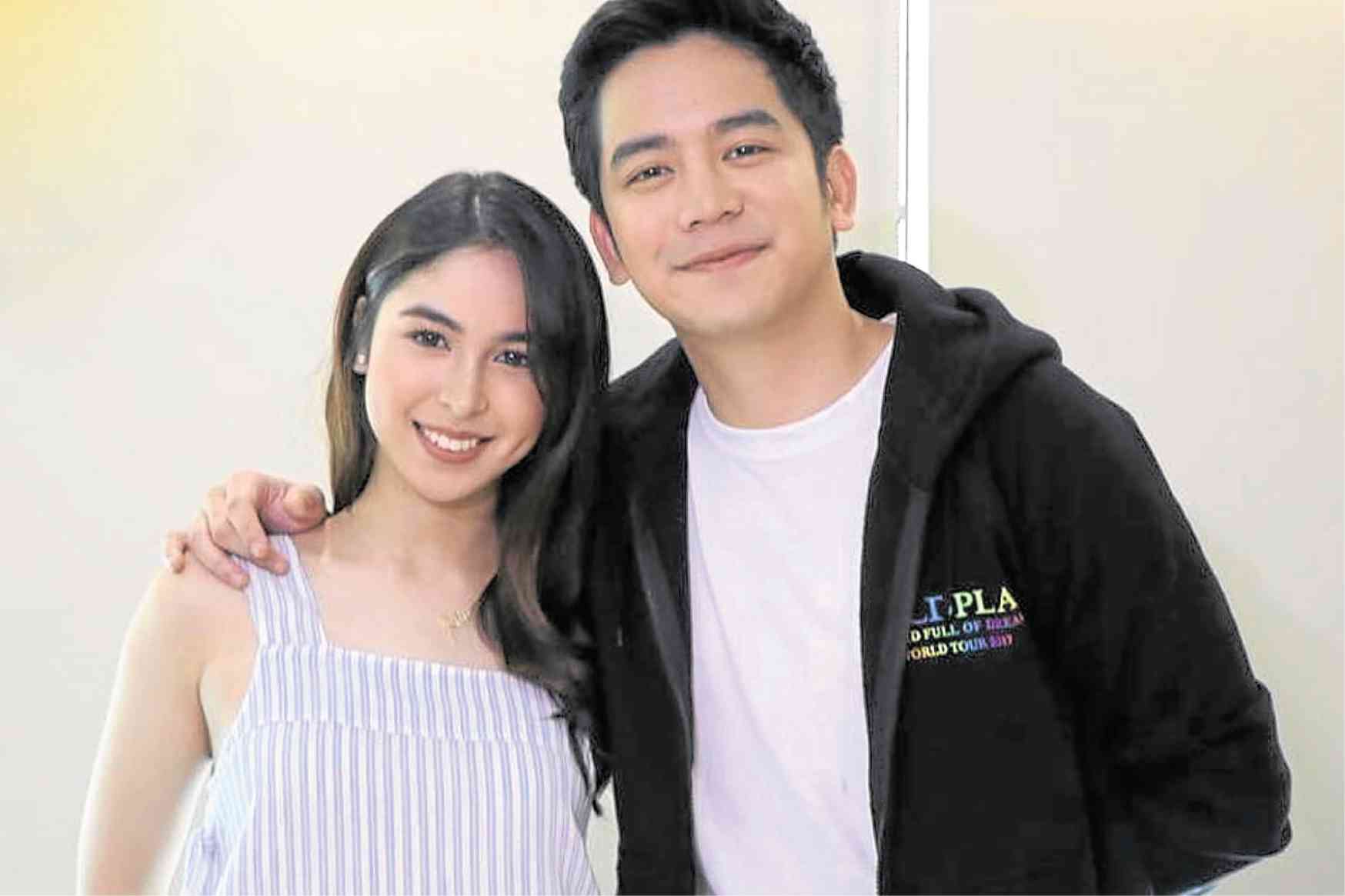 Reactions to our recent columns have been decidedly and even “extremely” mixed. Since we’ve been focusing on broadcast journalists’ work of late, some radio-TV news people say “thanks for keeping us on our toes,” while others have rapped us for our “know-it-all, akala mo kung sino” opinions.

Well, as long as they even momentarily think about the points we’ve raised, and consider the possibility that some of them could be right.

After all, professional and responsible service to millions of viewers is the big issue here, not the bruised sensibilities of some personalities whose work has been found wanting. If their work and service improve, all the dissing and bashing shall have been worth it.

Incidentally, many people want to know the identities of the errants and miscreants we’ve “blindly” cited, but our lips are sealed.

We’re dissing the sin, not the sinners, so anybody who feels alluded to should improve his work—even if he’s “innocent.”

New love teams
On the recent entry of some new TV-film love teams, some readers opine that there already are too many of them, so late arrivals have to work much harder to shine through the madding, SRO crowd.

Thus far, the most successful new tandem is that of Julia Barretto and Joshua Garcia. But, if memory serves, their bid came much earlier, in the “triangular” 2016 starrer, “Vince and Kath and James,” and only later was it more officially decided to make two of its three young stars a love team.

In addition, there was a period of “confusion” in which Julia was also paired with Ronnie Alonte in “A Love to Last” on TV, a decided distraction that we cautioned against.

It’s good to see that Julia is now “exclusively” focusing on Joshua, and the gambit has been welcomed and endorsed by fans, who have made the new tandem’s first costarrer, “Love You to the Stars and Back,” a success at the tills.

Up next for viewers’ verdict is the love team of Maymay Entrata and Edward Barber, whose launching movie is the current “Loving in Tandem” rom-com.

Will it be as successful as “JoshLia’s” maiden bid?

That could happen, given “MayWard’s” unique “hook” to entice viewers (handsome boy-hunk meets ditzy mali-mali). The unusual combination could click with “ordinary” moviegoers, who similarly fantasize about being loved by their very own Prince Charming.

Incidentally, “Loving in Tandem” also introduces another new teen love team, made up of Kisses Delavin and Marco Gallo (“KissMarc”).

If the film turns out to be a sleeper hit, they will also benefit from its success—but, it will still be deemed to be mainly a feather in “MayWard’s” cap.

So, “KissMarc” (love that contraction) will have to come up with a solo starrer of its own, to officially affirm its stellar cred.

All told, however, there are too many love teams already competing for the teen film audience’s attention, so the even younger likes of tween tandems like Andrea Brillantes and Grae Fernandez (or whoever else), will just have to chill—and wait!