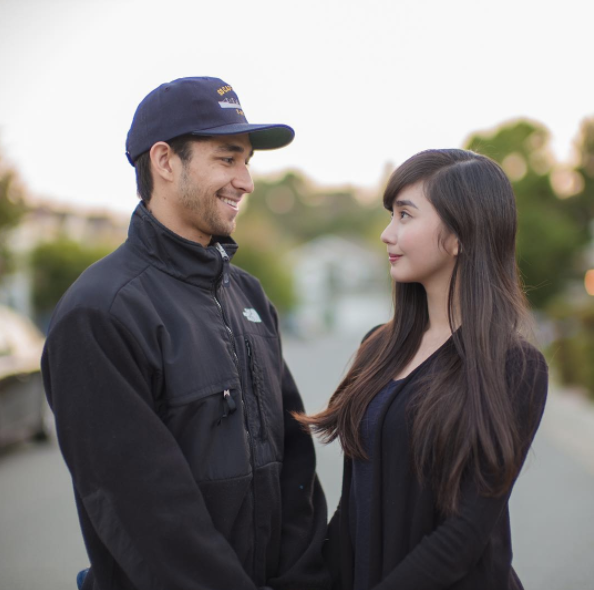 After Nico Bolzico tagged YouTube vloggers Wil Dasovich and Alodia Gosiengfiao as an “official couple” he apologized on his Instagram story for being a “fake source of information.”

READ: Are Wil Dasovich and Alodia Gosiengfiao officially an item?

“I’m so sorry guys for that,” he said, addressing “journalists and people writing news.”

“Erwan [Heussaff] and me, we were looking at them the other day,” Bolzico shared. “You know the way Alodia looks at Wil, it’s like Sailor Moon, super like in love, and then Wil is this cool kid, you know like one of the Backstreet Boys and they look at the girls, super in love.”

Dasovich responded with an Instagram story of him and Gosiengfiao laughing at Bolzico’s statements.

In a vlog of Gosiengfiao’s last day in the United States with Dasovich and his family, Dasovich said of her, “I admired Alodia since the very first conversation I had with her. She is the nicest and most genuine person i’ve ever met in my entire life. Her being here for me helped me tremendously.” JB