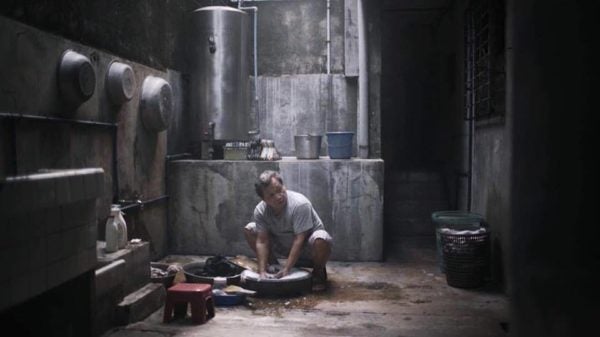 A short film made by two 17-year-old Filipinos won the top prize at the inaugural Shanghai Queer Film Festival in China last Sept. 24.

Kaj Palanca and Jared Joven’s “Contestant #4” won best film at the LGBT fest, beating 14 entries from all over the world. The duo’s film earlier won the Audience Choice award at the QCinema fest last year.

Joven told the Inquirer that they didn’t get to attend the fest because “we have school!” He explained that he was already “grateful” to be screened in an international festival, but “to win an award pushes the gratitude to an even higher level.”

Palanca agreed: “I am thankful to be given a platform to tell this story to a wider international audience.” He pointed out that “Contestant #4” marked their debut as filmmakers. “It was shot only last year, when Jared and I were both 16,” Palanca recalled. “The film is very special to me. It helped me come to terms with who I am now as a queer artist.”

Joven acknowledged that winning signifies “growth and success.” “It keeps me inspired to tell more stories that are special to people like me…in the most honest way.”

Palanca said that the Shanghai honor, which is the film’s biggest accolade so far, likewise serves as “an apt reminder to keep making films.”

Palanca said that he had just entered college. “Still far from graduating. Even so, I know I must keep writing, asking what needs to be told and telling it.”

According to Palanca, he and Joven “hope that the award will inspire others to tell their stories. The world is likely to listen to the freshest, most excited voices.”

Their short film celebrates the bond between a young boy and an aging gay man. “People who struggle to find meaning, and certainty, in each other’s company,” Palanca clarified. “We wanted to send a message of love, courage and acceptance. It’s most necessary, in times like ours, to remain loyal to the true narrative of the queer individual.”

Joven asserted: “It’s important for people (and not just those who are queer or young) to be reminded that being brave and holding on to memory are essential in solidifying their identity. Our film [stresses] the importance of memory, love and acceptance of one’s identity.”

Palanca exclaimed: “The film will grow only as the world grows. What it is now, and what it has achieved so far, will stay to inform me and my work in the future.”

The fest also presented Jay Altarejos’ full-length feature film “Tale of the Lost Boys,” which follows a gay Taiwanese and a straight Filipino on a road trip, recounting “a friendship that transcends sexuality and moves both to explore themselves.”

Its website describes the festival as “a new platform for queer cinema, exploring sexuality and expanding gender through…some of the best new films around the world.” 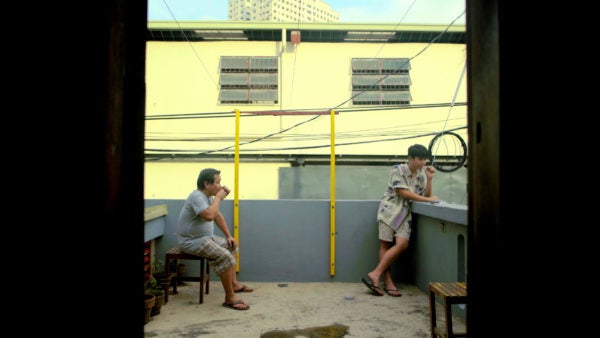