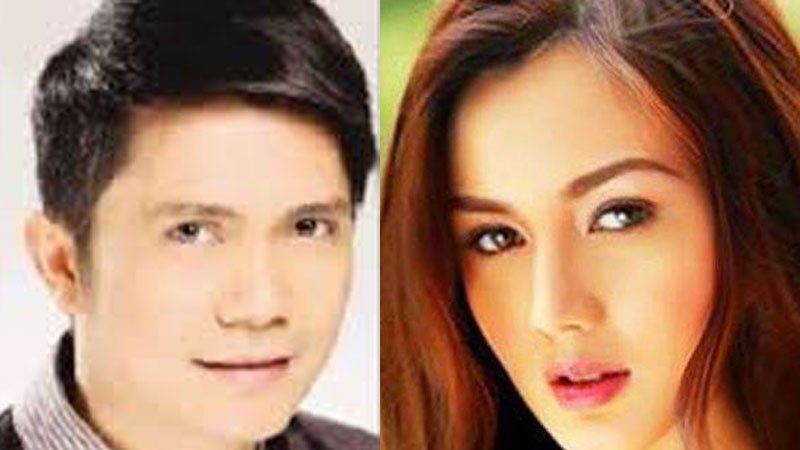 In a 24-page review resolution made public Friday, the DOJ said there was not enough evidence to charge the actor in court.

“As complainant evidence stands, the same does not establish probable cause to indict respondent for the crimes he is accused of committing,” the review resolution signed by OIC Prosecutor General Severino Gaña said.

But the DOJ, in its review resolution said Cornejo’s version of the incident that took place on Jan. 17 and 22, 2014 “suffers from a very serious credibility issue.”

The DOJ noted that Cornejo filed two other complaints against Navarro on the same incident. However, Cornejo “changed her story each time.”

On her first complaint, Cornejo said Navarro pinned her down, touched her private parts but when he was about to rape her, her friends arrived at her condominium unit.

Then, on her second complaint involving the same date, Jan. 22, 2014, Cornejo accused Navarro of rape. She said she was drugged that Navarro had managed to rape her.

Both her first and second complaints have been dismissed.

On her third complaint, she said when she had given the actor permission to visit her at her condominium unit on Jan. 17, 2014, she had invited her friend to stay by her side. She said Navarro arrived carrying a bottle of wine. Cornejo said when her friend called that she could not make it, she asked Navarro to leave. However, she felt dizzy from the wine. She said Navarro started raping her. She said she tried to fight back and was able to send text messages to her friends.

She said Navarro succeeded in raping her because she got dizzy and her legs and arms were weak.

Then, on Jan. 22, 2014, she said Navarro sent her a message, saying he wanted to come to her place to apologize. She said she agreed but called her other friends, the group of businessman Cedric Lee.

She said while inside her condominium unit, Navarro again tried to rape her but her friends caught him and did a citizen’s arrest.

“At least three investigations had been conducted into the accusations of complainant against respondent—by the DOJ’s three member panel, the Office of the City Prosecutor in Taguig and by the City Prosecutor of Manila…In all three investigations, the credibility of complainant’s story has been passed upon and ruled to be questionable,” the DOJ review resolution stated.

“To be sure, the voluminous records of this case weres meticulously scrutinized vis-a-vis the original resolution finding probable cause. However, such thorough scrutiny has failed to make us engender a well-founded belief that the rape and attempted rape described by complainant actually happened,” the resolution further stated adding that “to be sure, no story is unbelievable if the storyteller is credible.” /idl