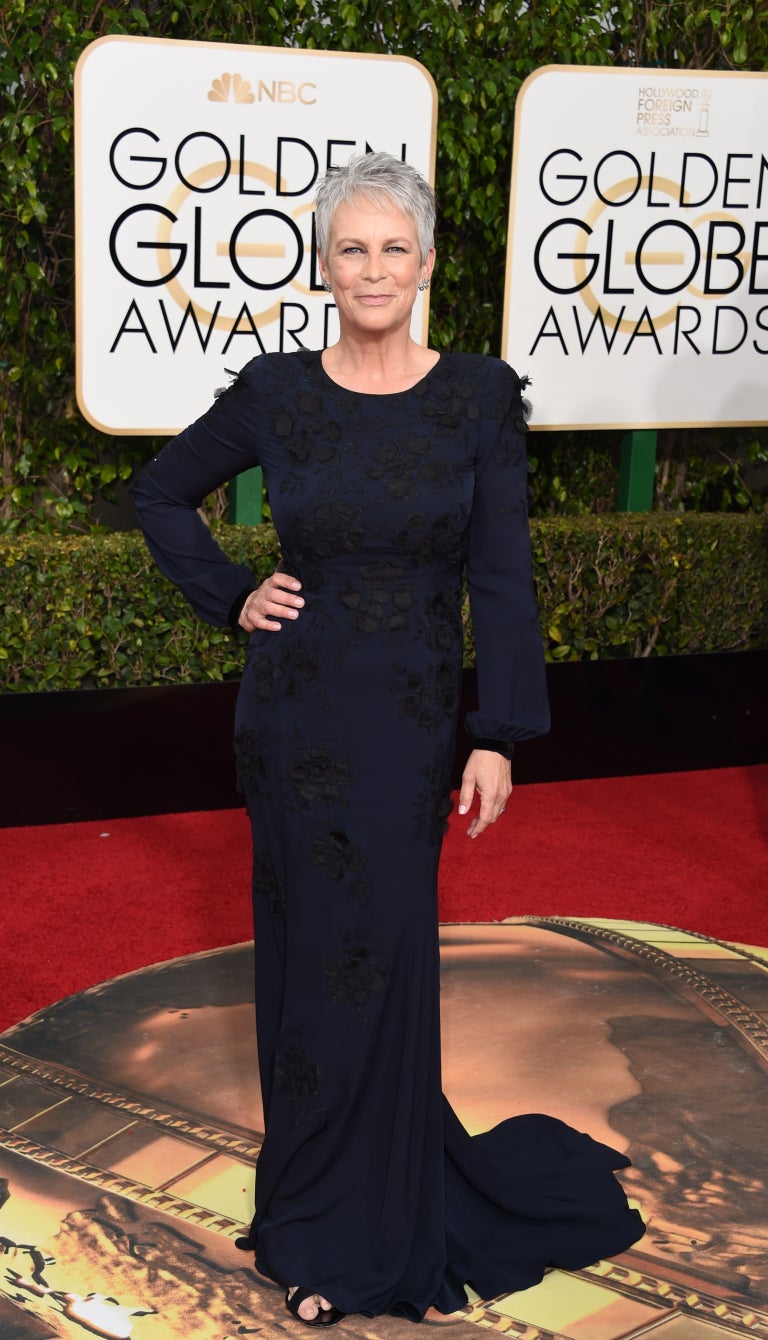 The actress has a new TV series in the pipeline that puts her at the head of a family running a funeral home, reports Variety. The American star will also be involved with writing and producing the comedy show, called “Quality of Life”.

Jamie Lee Curtis and Janis Hirsch came up with the story for this sitcom that will see several generations of the same family working alongside one another in the family funeral home. The actress will play the family matriarch who has a singular approach to life.

“Quality of Life” will be co-produced and co-written by Jamie Lee Curtis, with the help of Janis Hirsch (“Will and Grace”) for CBS Television Studios. The series will see the American actress return to the small screen after recent appearances in “NCIS”, “New Girl” and “Scream Queens”.

The news comes a few days after the announcement of the star’s return to the “Halloween” franchise, the movie that launched her career 14 years ago. Jamie Lee Curtis will step back into role as Laurie Strode in the upcoming movie, due in theaters in October 2018. Directed by David Gordon Green, the film is billed as continuing on from the first two episodes, released in 1978 and 1982. JB

‘It’ director wants to reboot another Stephen King horror classic