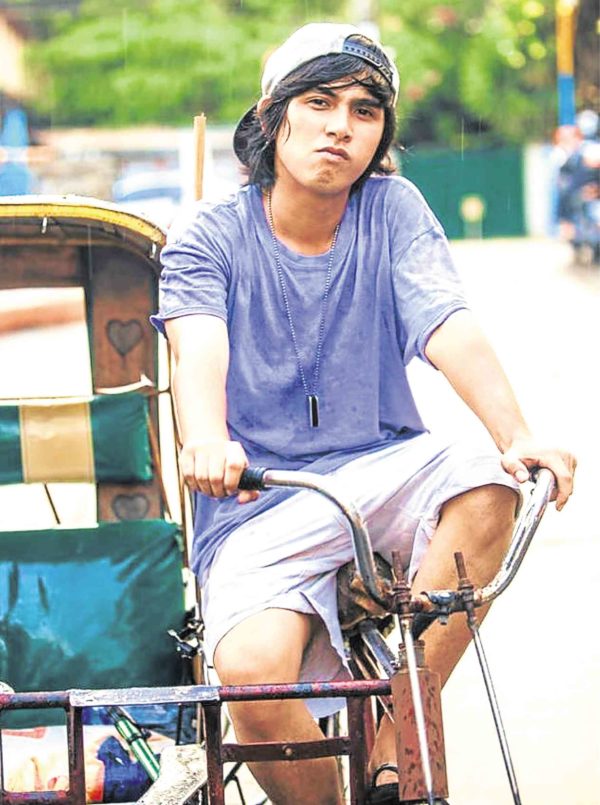 That the film “Respeto” will have its nationwide theatrical run today, Sept. 20, the eve of the 45th anniversary of martial law, is not lost on its director, Treb Monteras.

The movie, which bagged seven awards, including best picture at the 2017 Cinemalaya Independent Film Festival, is ostensibly about the local underground hip hop community, but makes a stand against the brutal Ferdinand Marcos regime and President Rodrigo Duterte’s bloody war on drugs.

The former art director of The Varsitarian and hip hop aficionado said he got the “initial idea” for Respeto during a “Valik Varsi” gathering in 2010 when he saw a “balagtasan” that tackled the past and the present.

“That’s when I thought balagtasan is similar to battle rap,” he said.

One of the most remarkable aspects of Respeto is the subplot involving the character Doc (that won for theater veteran Dido dela Paz the Cinemalaya best supporting actor award)—an aging bookstore owner who is the linguistic foil to Hendrix’s youthful ambition.

Monteras’ virtual cinéma vérité style is highlighted by another subplot — drug use among the poor, with Hendrix as a part-time “shabu” courier.

He gives the wanton violation of human rights by some police officers a surreal, ironic twist in the film’s cathartic, final scene.

The slow-motion confetti of symbolic dreams in the scene is pure inspiration: art imitating life, a filmmaker making sense of the nightmares of reality.