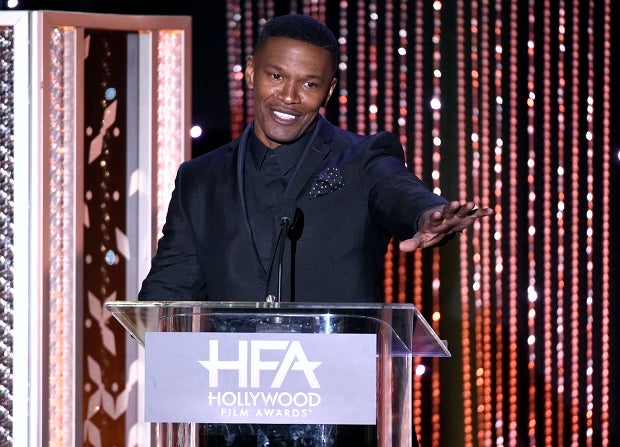 The idea of a Mike Tyson biopic starring Jamie Foxx was first teased back in 2014, but never fully materialized.

Three years later, an autobiography about the “Baddest Man on the Planet” will hit the big screens in the coming years, according to the Sun.

“It’s on, as of right now,” Tyson confirmed to the news outlet. “Jamie Foxx has signed on for it. Filming hasn’t started yet, but it’s going to happen. … A lot of people aren’t going to like the things I’ve done in my life.”

Earlier this year, Foxx claimed that legendary director Martin Scorsese was still involved in the project.

“Yeah, he’s attached, and it’s—Mike Tyson’s life is one of the most amazing American stories,” he told Screen Rant.

Apart from becoming boxing’s most polarizing figure in the ’90s, “Iron” Mike’s life outside the ring was filled with controversy—including instances of  domestic violence, a three -year stint in prison for rape and his extremely extravagant lifestyle.

As of writing, the film has yet to be produced and has no timetable for a possible release. /ra