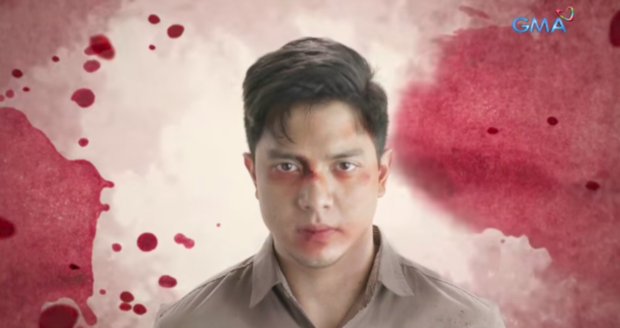 Bonifacio Ilagan is a screenwriter who was tortured under the Marcos dictatorship. He wrote the short film himself to narrate his account of martial law.

The film’s production is featured within the documentary that includes interviews from those who actively opposed martial law.

Richards played a young Boni, an activist who would be captured and tortured. More painfully, his sister Rizalina would disappear without a trace.

Netizens praised the actor for his performance, with many thanking him for using his “talent and influence to educate people.” 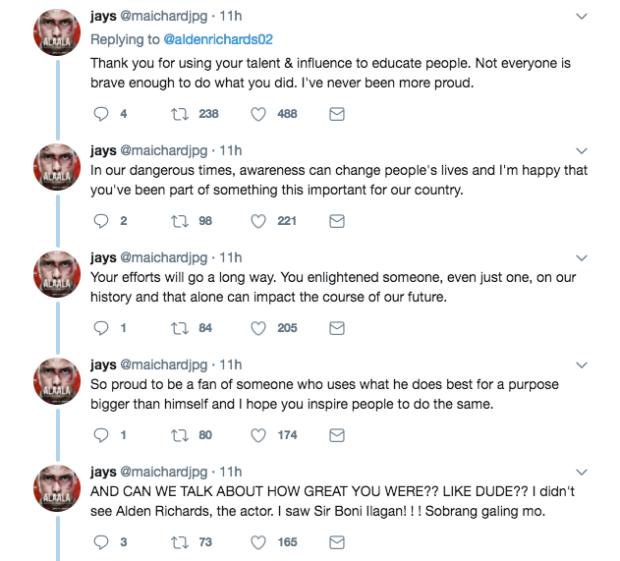 Ilagan’s daughter Dey thanked the actor for his work:

“You bravely took the role for people to see a glimpse of the horrible past,” said another Twitter user. 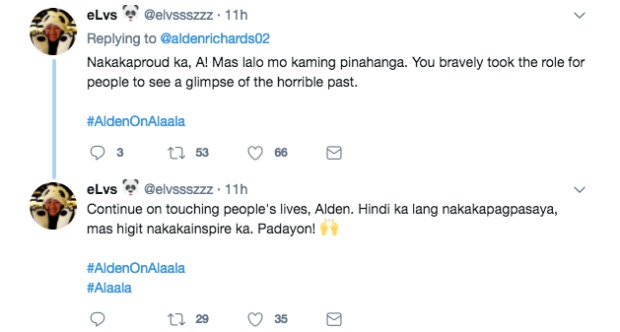 His acting chops were also praised: a fan said the torture scene was “too unbearable to see.”

Another said they could no longer distinguish between Richards and his role:

“Hope this encourages more personalities to speak up against martial law atrocities. We need louder voices,” said one Twitter user.

Under martial law, Filipinos were stripped of human rights and were at the mercy of the Philippine Constabulary. At least 75,730 cases of human rights violations during the Marcos administration have been filed under the Human Rights Victims Claims Board (HRVCB) by May 2015. JB

To young Filipinos who never knew martial law and dictatorship