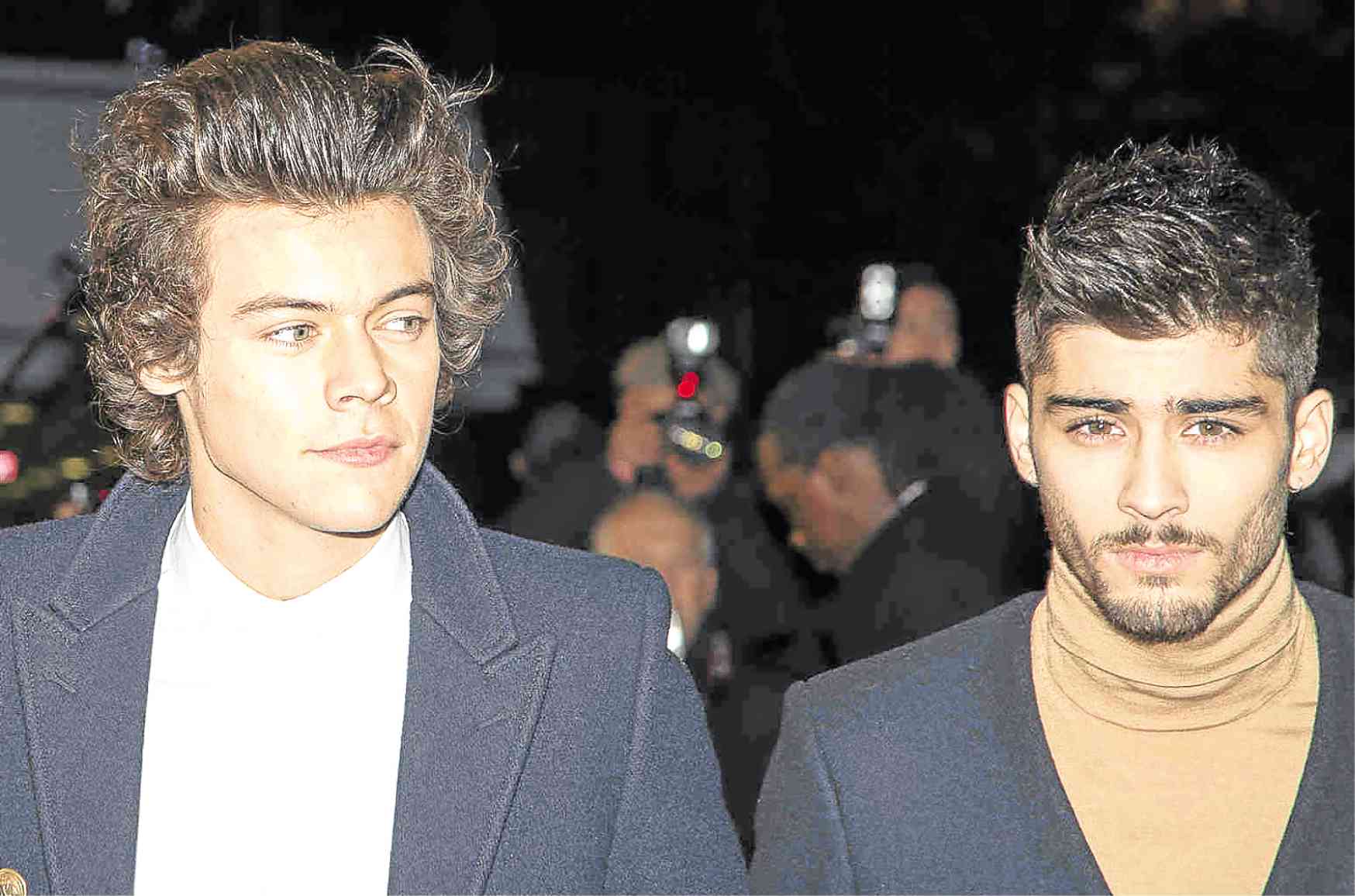 Zayn Malik and Harry Styles, the breakout stars of the highly successful British-Irish boy band One Direction, aren’t exactly the closest of friends.

In an interview with US Weekly, Zayn admitted that he “never really spoke” to Harry back when they were still in the group. “So, I didn’t expect that much of a relationship with him when I left,” he said. “And I haven’t [had one], to be honest.”

But still, Zayn remains open to the possibility of reuniting with his former band mates in the future. Like he had said in the past, “Never say never.”

“If I wanted to come back in 10, 15 years’ time, then yeah, why not?” pointed out the 24-year-old singer, who recently released his new single, “Dusk Till Dawn,” which features Sia. “I don’t know. If I didn’t want to [be in the band] then, I might not. It depends on how I’m feeling at the time.” —ALLAN POLICARPIO