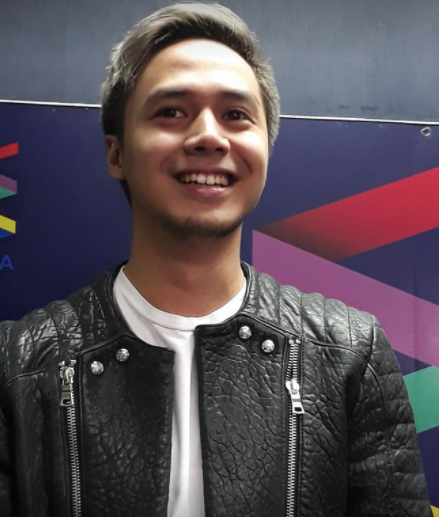 After being with ABS-CBN’s talent arm Star Magic throughout his career, singer-actor Sam Concepcion has now transferred to the management of Viva Artists Agency (VAA).

In a recent Facebook post by talent manager and showbiz reporter Leo Bukas, photos of the singer’s official contract signing were shared.

He was welcomed by VAA executives Vic Del Rosario and Veronique Del Rosario.

Concepcion has been a longtime contract star of ABS-CBN, since he emerged as a winner of the singing contest “Little Big Star”.

Besides being a singer, the 24-year-old actor is also known for being a total performer, as he is a dancer and television and theater actor as well. In 2008, he was chosen by the American film production company Dreamworks to sing the theme song of the animated movie “Kung Fu Panda” which was included in its Asian soundtrack album.