Will Devaughn to propose to Roxanne Barcelo in idyllic Sante Fe 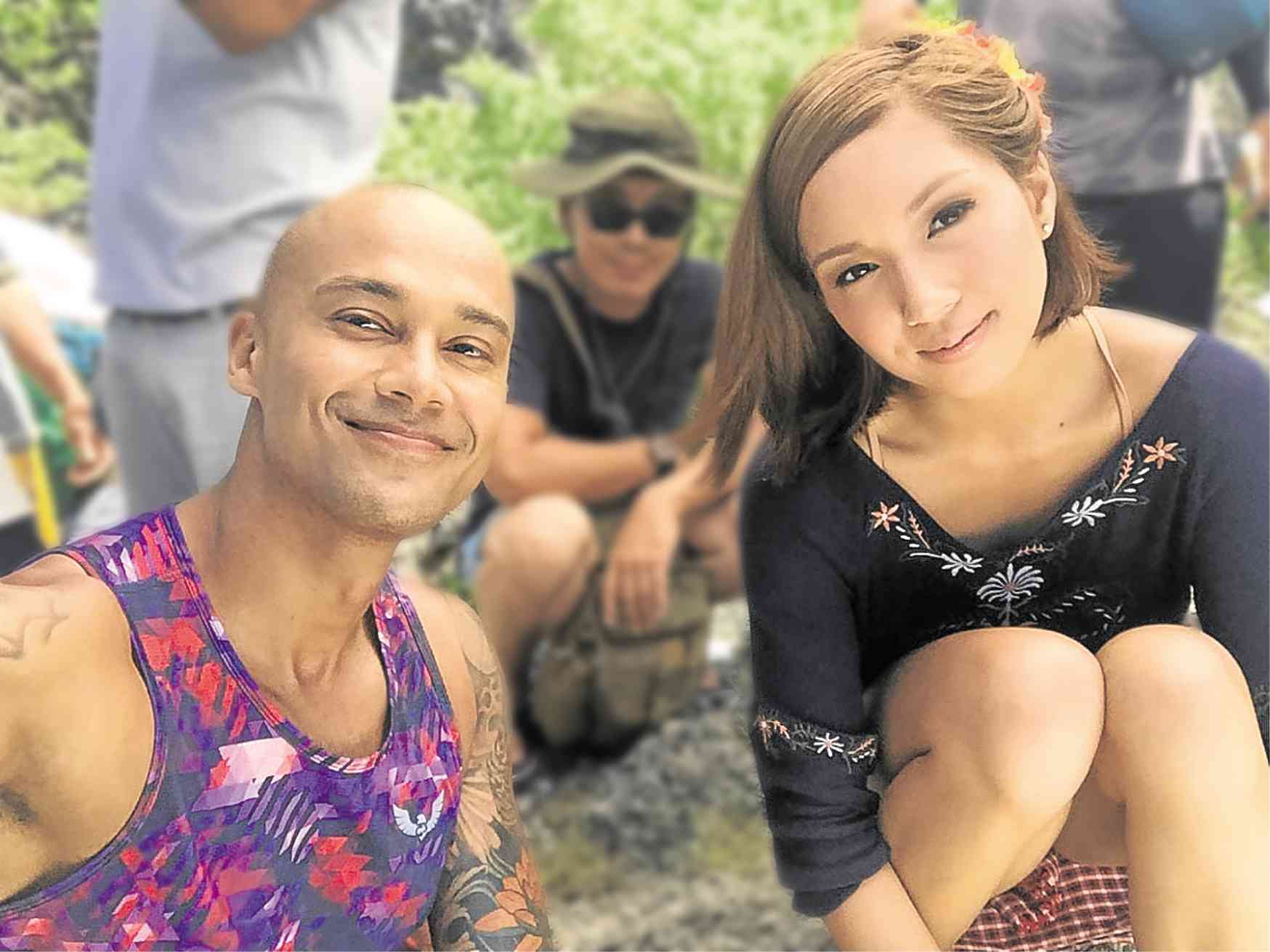 Will Devaughn (left) and Roxanne Barcelo

Model-actor Will Devaughn, who has been dating actress Roxanne Barcelo for four years now, said that while he was still unsure “when” to take their relationship to the next level, he pretty much had an idea “where” he could pop the question.

“Roxanne and I started off as friends before becoming sweethearts. I know that we will eventually get to the next level. She deserves the best. Once I get myself to be where I need to be [to be able to give her the best], that will be the perfect time,” Will recently shared with reporters, adding that the idyllic and picturesque Santa Fe Island in Cebu province would make an ideal backdrop “to ask that question.”

Santa Fe is one of three major islands of the Bantayan Group of Islands in Cebu. It is also the setting of Will and Roxanne’s screen rom-com, “I Found My Heart in Sante Fe.” Written and directed by Bona Fajardo, the film opens in CineLokal cinemas on Sept. 15.

According to Roxanne, she has no qualms about waiting for what Will said was the “perfect time.”

The indie love story marks the first time Roxanne and Will are collaborating on a film project. They’ve both decided to give to the movie more than their talent fees.

“Being a coproducer may be stressful, but it’s also fulfilling. The fact that Roxanne, my best friend in life, is my partner here is inspiring,” added Will.

In “I Found My Heart in Santa Fe,” Roxanne is Jennifer, who hopes to mend her broken heart by focusing her passion on managing the family resort, Beach Placid.

Meanwhile, Will plays Viktor, a German-Filipino who goes to Santa Fe to search for the mother he never knew and to immerse in his Filipino roots.

What was good about working with Will, Roxanne said, was that they no longer needed to attend any intimacy workshop.

Asked what he thought was a disadvantage of working with his real-life girlfriend, Will said: “We sometimes get stressed in our work environment … that’s when quarrels start.”

Roxanne added: “The issues we fought about were very simple—like why one didn’t wait for the other before deciding to leave.”