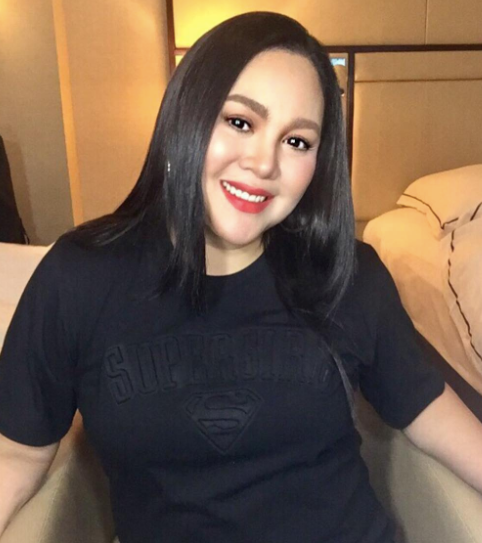 Actress Claudine Barretto is in full swing with her preparations for this year’s much-awaited Star Magic Ball.

In a recent Instagram post, Barretto uploaded a photo of herself and a company of people she calls her “team.”

She captioned her post with “Preparing for the ‘BIG DAY’ thank you my Team #SMB.”

Barretto is considered one of the most successful actresses in local showbiz. She started off as a teen star in the mid- to late 1990s, and eventually transitioned to playing more dramatic roles. In 2009, she transferred from ABS-CBN to GMA.

In a few occasions, she does appearances within the Kapamilya network, as with her attendance to the Star Magic Ball.

She is considered one of the country’s original teleserye queens for having starred in some of the top-rating drama series of ABS-CBN. She is mostly known for her team-up with longtime ex-boyfriend Rico Yan who died in 2002. JB